Round 3 of 2014 SCORE World Desert Championship to be held June 5-8 in Ensenada, Mexico;
Start draw to be broadcast live on Internet at www.score-international.com; 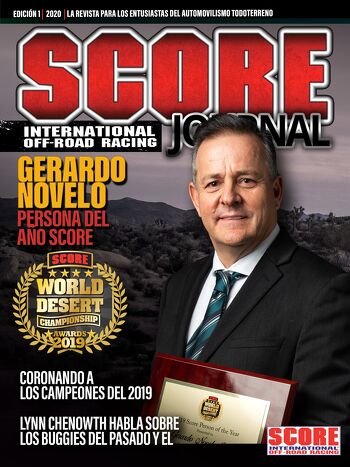