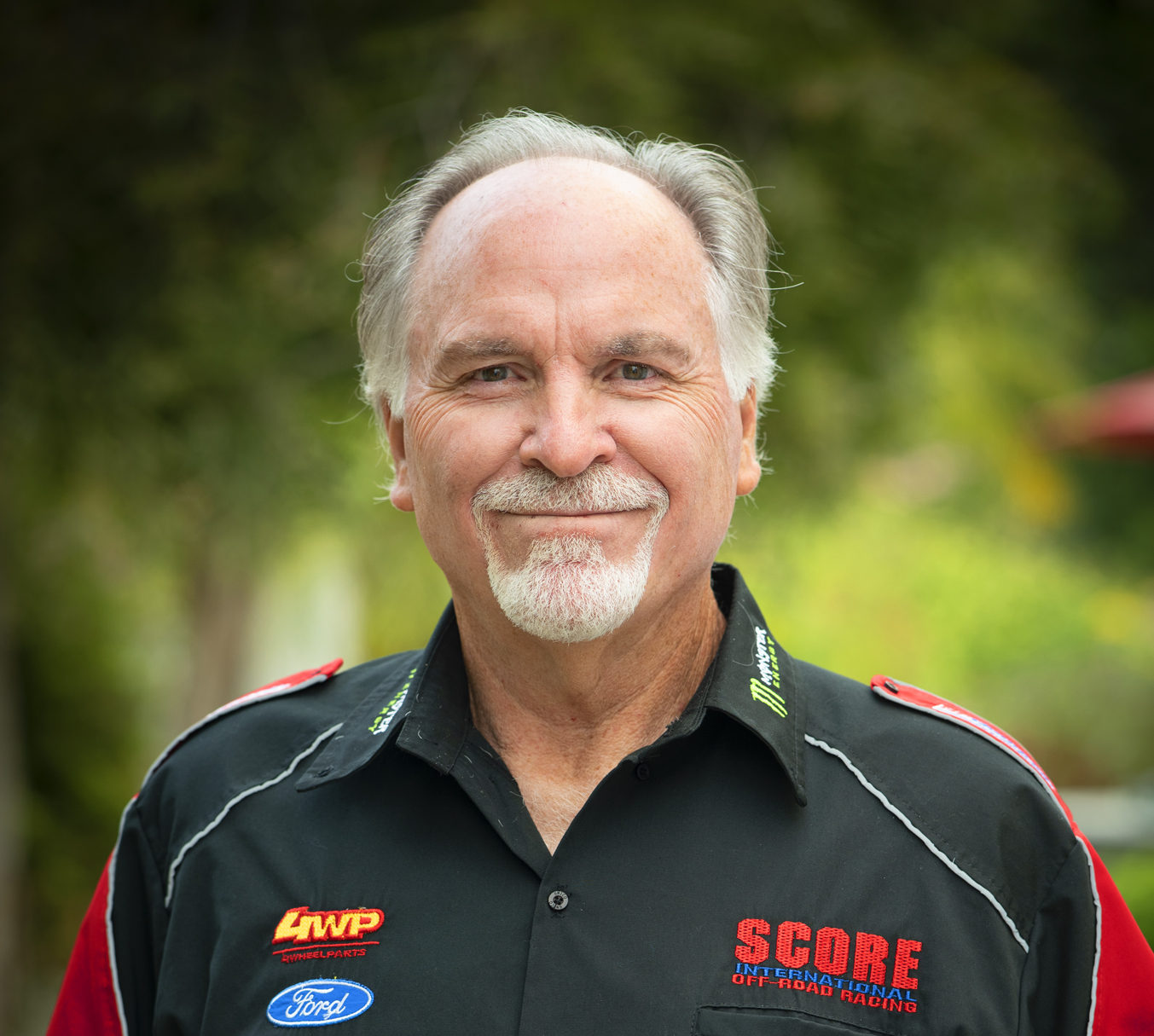 2022 SCORE World Desert Championship in Baja California continues with Round 3
Sept. 13-18 in Ensenada with 3rd SCORE Baja 400, presented by VP Racing Fuels
ENSENADA, Baja California, Mexico—With extensive professional roots that extend back to the late SCORE founder Mickey Thompson, well-known veteran automotive aftermarket executive Kurt Miller has gone full circle by accepting the newly-created position as the SCORE Marketing Sales Manager effective immediately, SCORE has announced.
Producer of the World’s Foremost Desert Racing Organization, SCORE is preparing for its massive 50th anniversary celebration in 2023 while in the middle of its four-race 2022 SCORE World Desert Championship.
BIO BITS
Part of an Air Force family, Miller was born on a USAF base in the US Canal Zone Panama in Central America in 1955. He currently is based out of Vista, Calif. in North San Diego County.
A 1980 telecommunications graduate from Cal State University, Fullerton in Southern California, the personable Miller began his lengthy professional career as a key accounts manager for Mickey Thompson Tires and was most recently the Director of Marketing and Sales for Westin Automotive/Superwinch.
Miller’s SCORE position will reunite him with long-time associate and mentor Jim Ryan, SCORE Vice-President of Marketing and Sales. The pair worked together in 2004 in launching and then continuing to expand Ryan’s widely-respected Dirt Sports Magazine.
SCORE WELCOME
In announcement the appointment of his long-time associate and friend, Ryan commented, “Kurt will bring amazing value and insight to SCORE Marketing and promotional assets to enable SCORE to continue our dominating growth with his lengthy industry experience. I have worked with Kurt as a client and a co-worker and his drive and attention to detail will help move SCORE to the next level of the series growth. It may have taken awhile to get this deal put together, but I am very confident that Kurt will be a tremendous addition to our SCORE administrative team.”
“Kurt will be actively involved with every aspect of our expansive SCORE marketing programs including SCORE sponsorships, the SCORE Journal, SCORE Live Stream, SCORE website, SCORE race-day tracking, race Hospitality areas as well as special program sponsors like the SCORE Awards Night and the SCORE Milestone Awards. He will also be representing the SCORE brand and media ad revenue growth programs at all industry events and shows.”
ADD TO BIO BITS
In between his tenures at Mickey Thompson Tires and Westin Automotive, Miller has held key sales executive positions during his prolific career with Pro Comp Suspension/4 Wheel Parts and Advanstar Off-Road Group (Dirt Sports Magazine, Off-Road Business, Off-Road Expo) and Source Interlink (Four Wheeler, 4 Wheel & Off-Road Magazines).
MILLER COMMENTS
“Since my early years working for Mickey Thompson and MTEG (Mickey Thompson Entertainment Group), I have been involved indirectly with SCORE International,’ reflected Miller. “I am truly excited to have this opportunity to now become officially part of the current SCORE family…and the timing couldn’t be any better with SCORE approaching its 50th Anniversary Celebration for the 2023 season.”
“Reuniting with Jim Ryan, who mentored me early in my media career, and trusted me to help build his vision of Dirt Sports Magazine, gives me utmost confidence that we can grow SCORE Journal as well, capturing the passion, history and beauty of SCORE Baja racing while representing the incredible Off-Road community of exceptional racers, devoted race fans, committed sponsors and passionate race teams.”
SCOREscope
2022 SCHEDULE
Here are the remaining two dates in the four-race 2022 SCORE World Desert Championship which is being held exclusively in Baja California, Mexico for the seventh consecutive year:

The Latest News from Score International The Latest Videos from Score International

A FLAWLESS PERFORMANCE | May 2022 Issue

As with any SCORE Baja race, it's ultimately anyone's to win. No matter how fast or conservative you are, it still takes luck, skill, and a vehicle that can survive the harsh course. In this class, some racers prefer to push their vehicles to the limits, risking everything for a win, while others lay back like predators, waiting for an opportunity for a competitor to make a mistake, and pounce ahead for the win. Read More

The Class 1 battle at the 35th King Shocks SCORE San Felipe 250 seemed like it was going to be a battle against some of the best buggy racers and teams in the sport. As the day began, Conner McMullen in the No. 140 buggy started first after the best qualifying run, followed by Brendan Gaughan in the No. 162 car, and Jeff Blanchard in the No. 110 buggy. 2021 Class Champions Brian and Cody Parkhouse started third and were in a good position to win the race once again. Shelby and Cody Reid started fourth, so with the two Wilson teams heading off the starting line fifth and sixth, it seemed like the odds were against them to take the class win. Read More 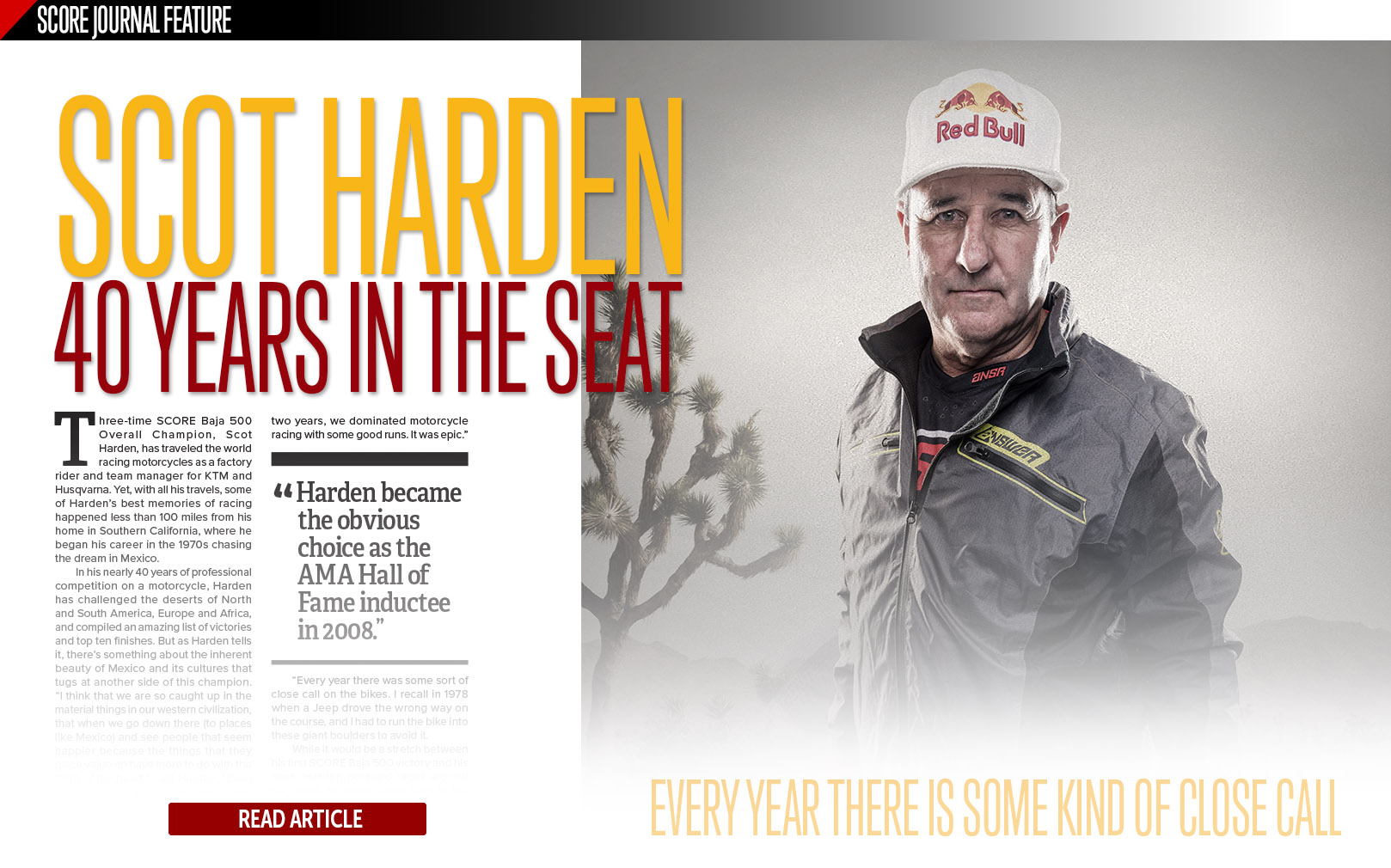 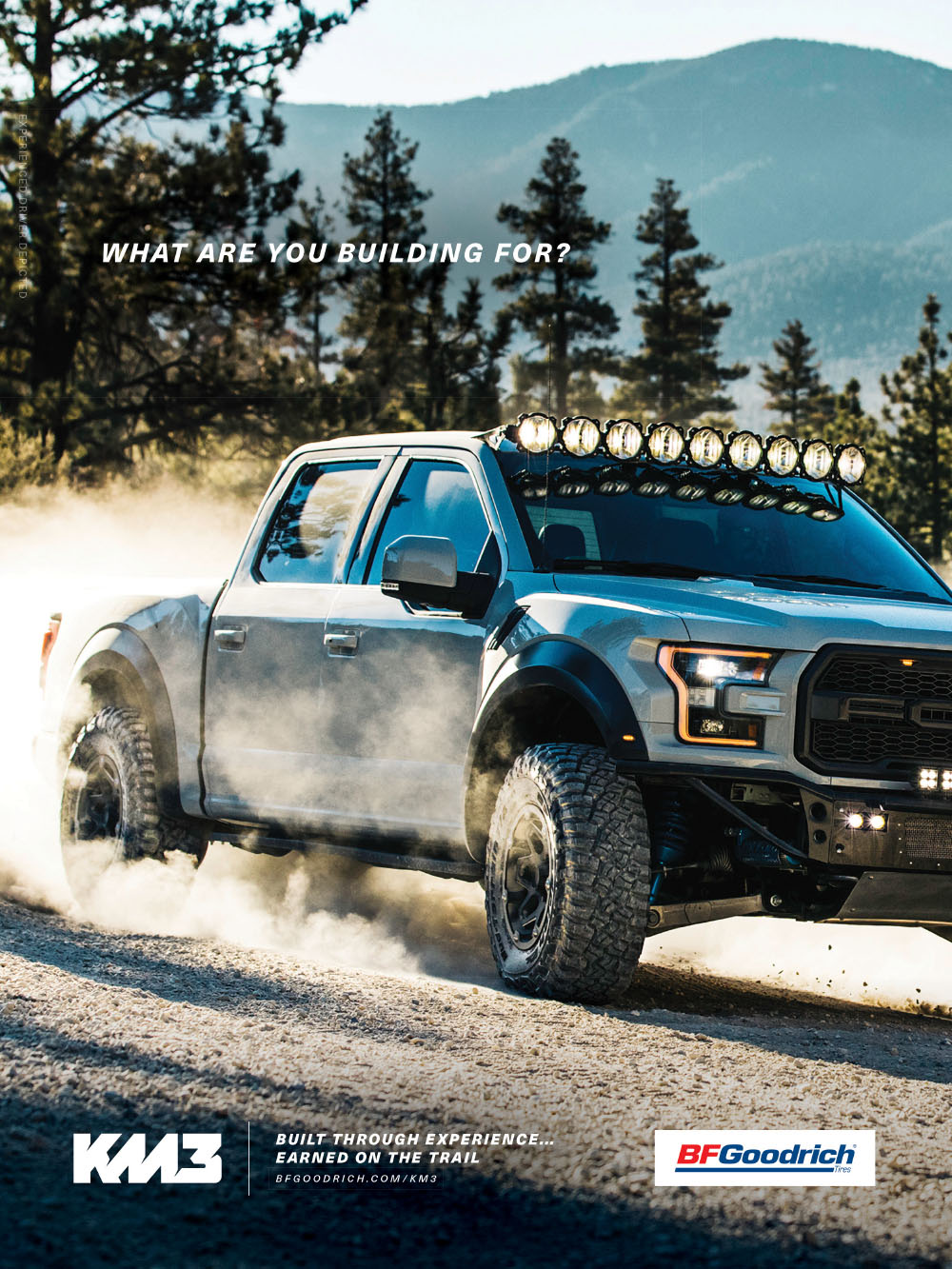 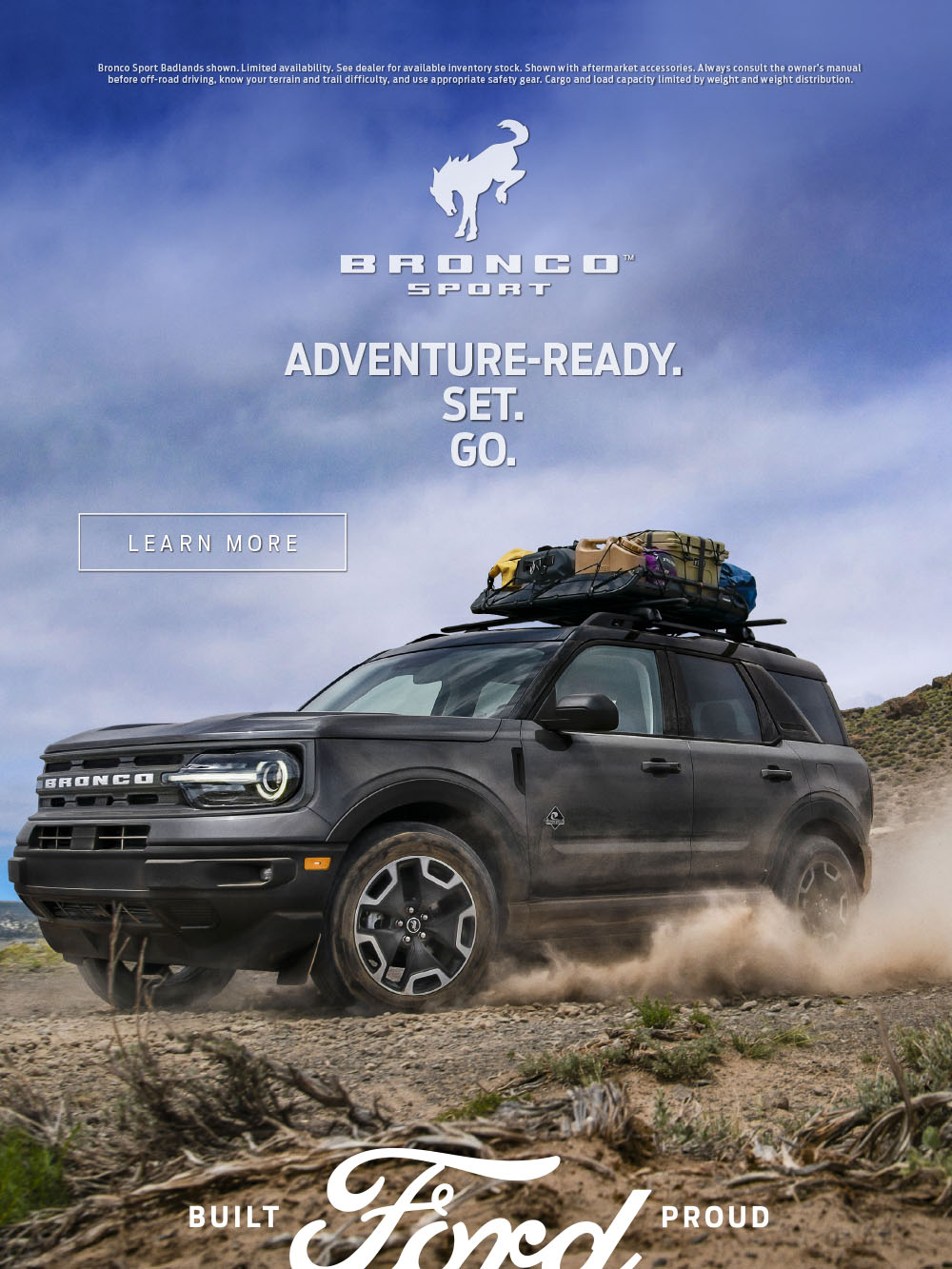