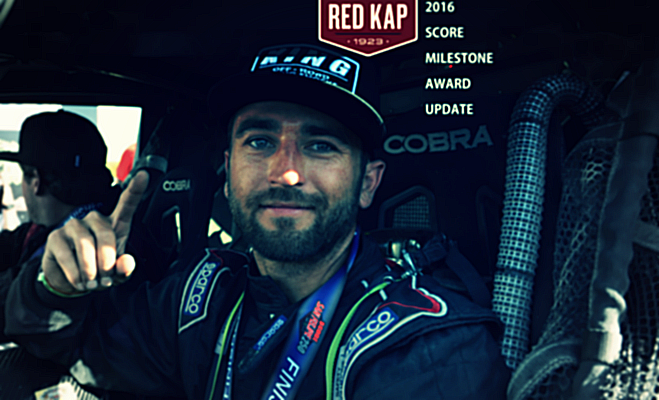 RENO, Nev.—Following the second of four races in the 2016 SCORE World Desert Championship, 57 of toughest racers in the world remain in the hunt to earn 2016 Red Kap SCORE Milestone Awards. In early June in Baja California, Mexico, Round 2 was held at the SCORE Baja 500 that was run on a brutally rugged 477.52-mile course that started and finished in Ensenada on June 4-5.
SCORE MILESTONE AWARDS
SCORE is presenting these prestigious awards to the world’s toughest desert racers for the 31st consecutive year. The Red Kap SCORE Milestone awards will be presented to the car, truck, UTV drivers and motorcycle, quad riders who finish every required mile in the 2016 SCORE World Desert Championship. 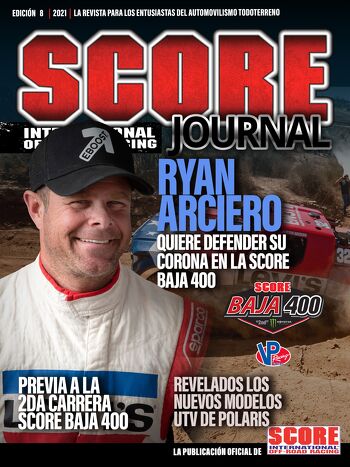