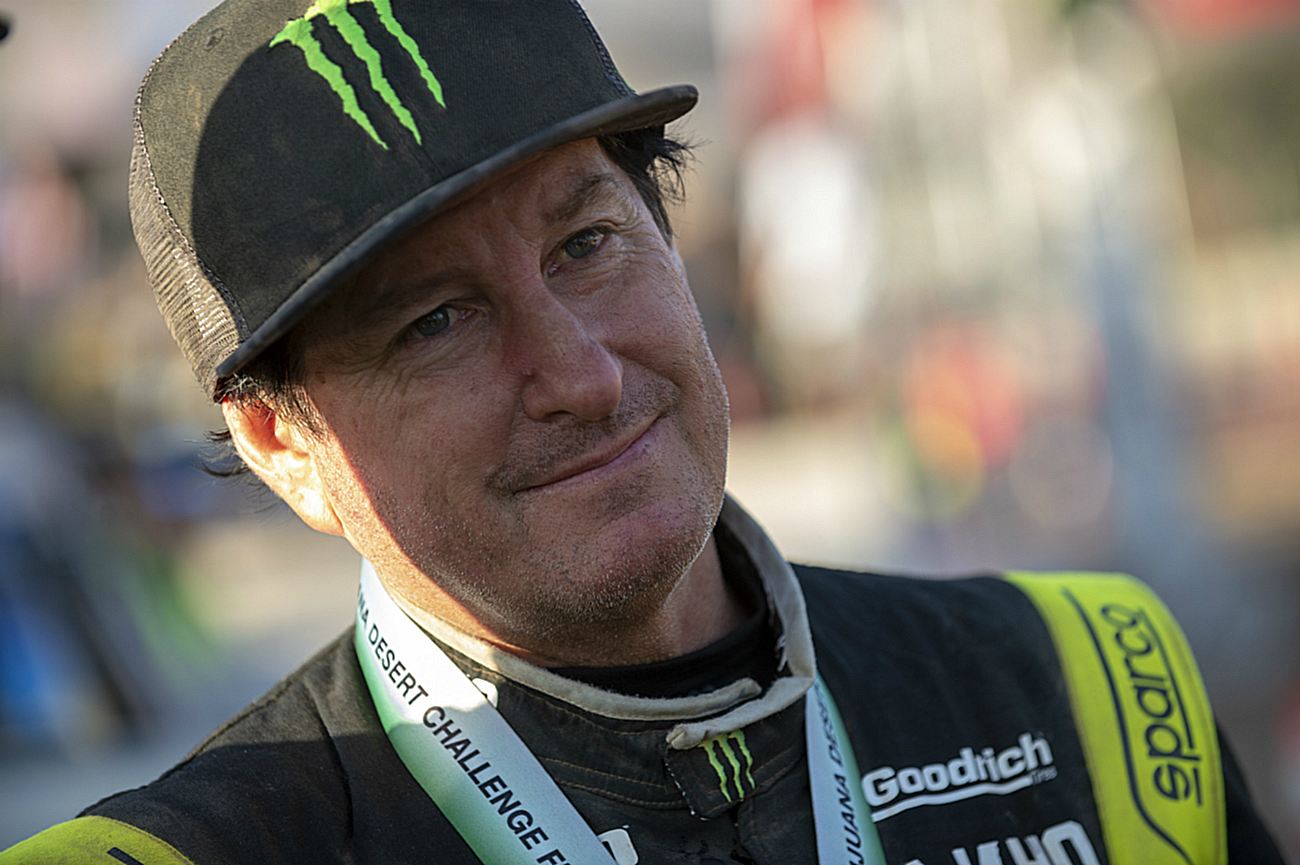 Trophy Truck team updates prior to the start of the 2019 SCORE World Desert Championship season include big news from Cameron Steele and The Desert Assassins, Bryce Menzies and NASCAR driver Brendan Gaughan . . . Check out the latest issue of SCORE JOURNAL for this and much more. The 2019 SCORE World Desert Championship is set to start with the first race, the 33rd San Felipe 250, beginning in April, 2019. SCORE officials learn of some of the new and exciting changes happening for the 2019 season, which will impact the excitement and challenges for racers in a variety of classes.

SCORE is changing the starting order for some classes due to increased speeds in some categories and to increase safety.

UTVs continue to be the fastest growing category in SCORE, with the latest is a stock production class that combines naturally aspirated and forced induction models with minimum suspension modifications.

More information on this and other class vehicles are available on the www.score-international.com website.

In a recent announcement by Toyo Tires, Bryce Menzies is the newest member of Team Toyo, in a 1,200 horsepower all-wheel drive truck. The number 7 SCORE Trophy Truck is sponsored by Red Bull, Toyo Tires/KMC, and Ford trucks. Menzies is a three-time SCORE Baja 500 winner and SCORE Champion.

Stock Car racer Brendan Gaughan will be returning to off-road racing, competing in SCORE’s Class 1 with Collins Motorsports, running the number 162 car. Gaughan is the son of Michael Gaughn, owner of the South Point Casino and began his racing career in off-road motorsports in the early 1990’s, driving for Walker Evans’ team. Gaughan later moved to the NASCAR Truck Series and ultimately into a Cup Car in 2004. Most recently Gaughan drove for the Beard Motorsports team in the Monster Energy NASCAR Cup Series.

Jessalyn Farrington-Sells, wife of Wrecked Racing owner and Class 1 racer Steve Sells, will be competing in the SCORE 1400 Unlimited Truck class this season. Farrington-Sells competed in the Sportsman Unlimited UTV class in 2018 in the number 1818 Polaris Razor and won her class at the SCORE Baja 500. According to Steve Sells, she will be gaining experience to hopefully move into the SCORE Trophy Truck Spec class in 2020.