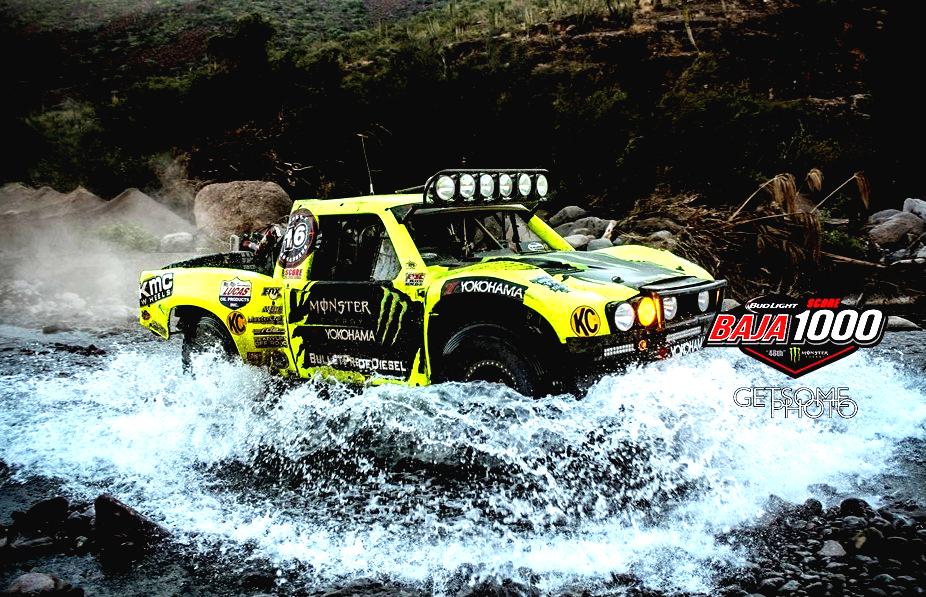 (NOTE: Following is the list of those entries who will be displaying their exotic racing machines at the SEMA SCORE Baja 1000 in Las Vegas Nov. 3-6 and participating in qualifying for the top two classes of vehicles in the race. As of 10.23.15)