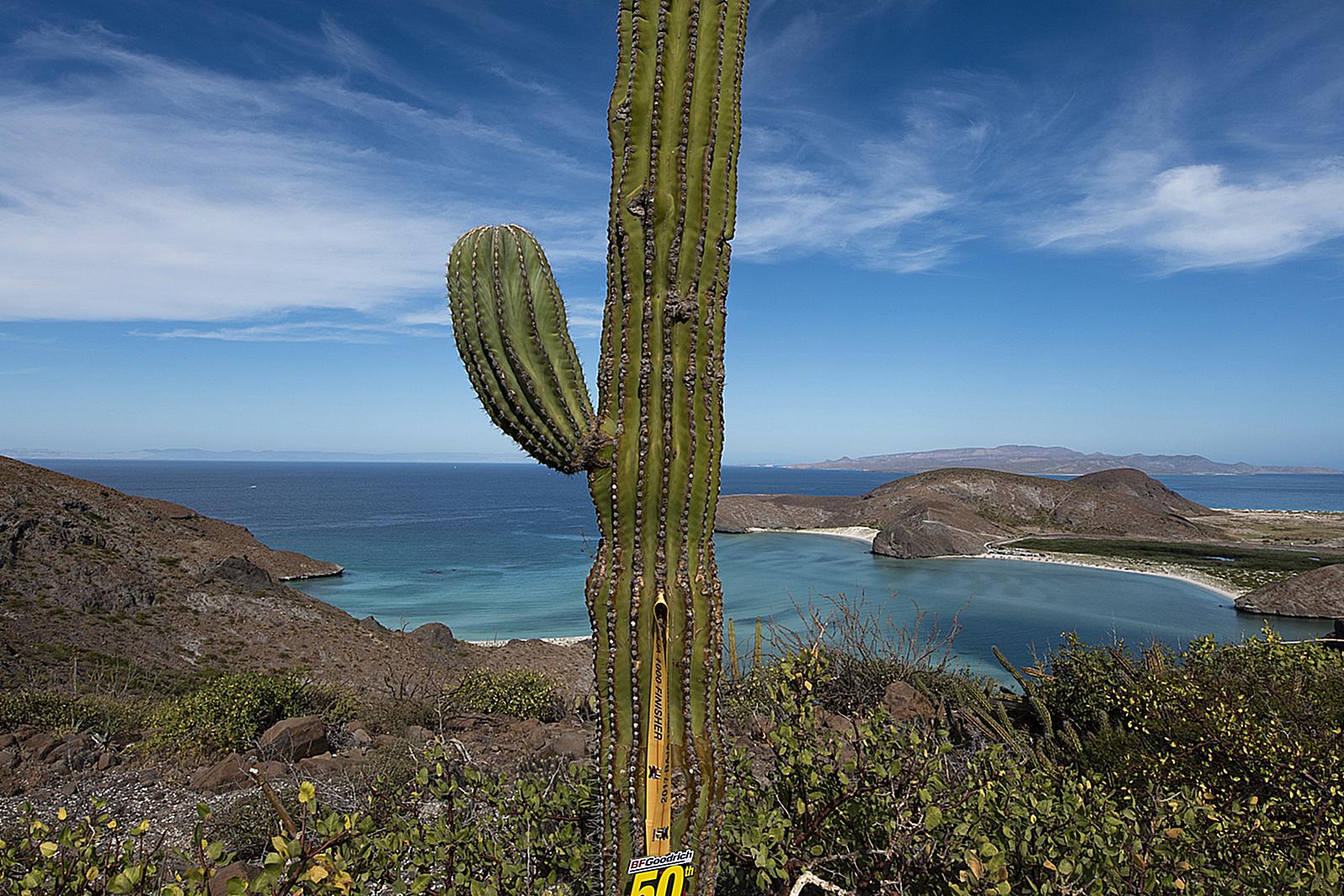 The 43 racers, competing in 22 different classes in the series for cars, trucks, UTVs, motorcycles and quads, earned their prestigious honors by finishing every required mile in the World’s Foremost Desert Racing Series.

SCORE is presenting these prestigious awards to the world’s toughest desert racers for the 33rd consecutive year. The SCORE Milestone awards are presented to the car, truck, UTV drivers and motorcycle, quad riders who finish every required mile in the 2017 SCORE World Desert Championship. The 43 total winners is the all-time record for the award, breaking the mark set in 2016 (31) and tied last year in the 33-year history of the award.

A night of champions will be held on Saturday, Jan. 12, 2018 at the San Diego Air and Space Museum at Balboa Park.

Doors will open at 6 p.m. PT with a cocktail reception followed by dinner at 7 p.m. PT and the awards at 7:30 p.m. PT. The awards will be streamed live around the world on the Internet through the SCORE Live platform at www.score-international.com.

“SCORE is privileged to honor the world’s best desert racing drivers and riders,” said Roger Norman, SCORE CEO/President. “For over three decades, SCORE has been very humbled to honor racers with the SCORE Milestone Awards. SCORE racers are the toughest, most rugged racers on the planet. This most prestigious award has become iconic in our sport.”

Celebrating its 25th year since it was introduced by SCORE’s then-owner Sal Fish in 1994, SCORE Trophy Truck is the sport’s marquee racing division for high-tech, 950 horsepower unlimited custom trucks.

The racers who earned the coveted awards from Class 1 for unlimited open-wheel desert race cars were Brad Wilson, Long Beach, Calif. (No. 153, Jimco-Chevy) and Brandon Bailey, Riverside, Calif. (No. 129, PPI/Jefferies-Chevy).

The remaining 27 racers each earned their first SCORE Milestone Award in 2018.

Airing on Sunday, Dec. 9 at 6:30 p.m. PT and 10 p.m. PT will be the Lucerna Hotels & Resorts Tijuana 22nd SCORE Desert Challenge on ERN. Check local listings for the broadcast time in specific areas.

SCORE racers who completed every required race mile in the season listed.

(SCORE began including motorcycles, quads and Sportsman racers with the Pro Cars/Pro Trucks/Pro UTVs in 2014)