50th BFGoodrich Tires SCORE Baja 500 to be held May 29-June 3 in Ensenada – SCORE-International.com 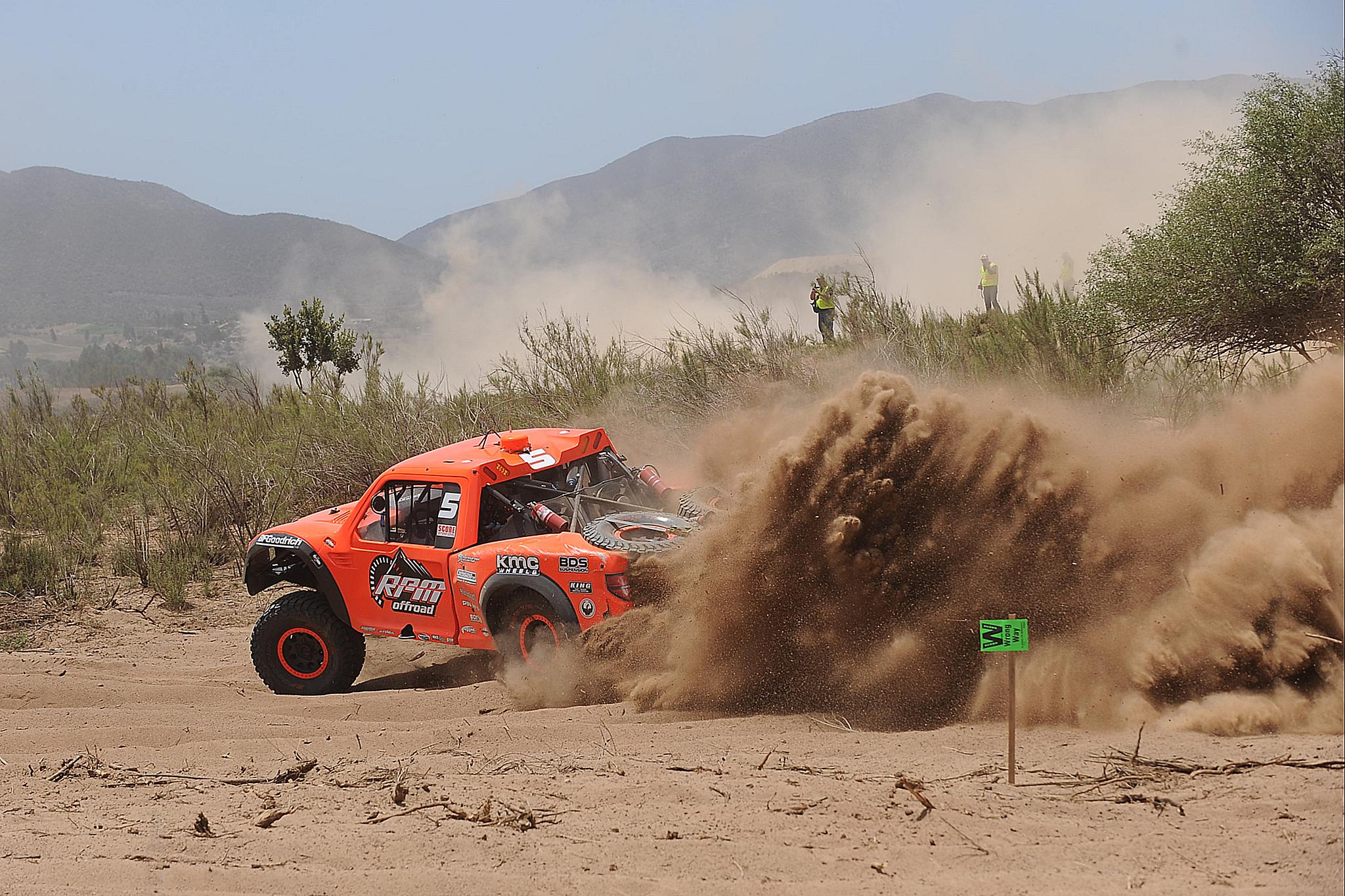 In Baja California, Mexico with the SCORE Baja Internacional

ENSENADA, Baja California, Mexico—To everything there is a beginning and the launch of SCORE International’s remarkable history in Mexico came on July 26, 1974 when what has become the World’s Foremost Desert Racing organization took over and officially produced its first SCORE Baja race – the SCORE Baja Internacional in Ensenada.

The Baja 500 was actually started in 1969 by the NORRA organization but because of legal challenges regarding the use of the name after NORRA was removed as the official U.S desert racing promoter in Mexico by the government at the end of 1972, SCORE had to use the name SCORE Baja Internacional for over a decade.

Eventually then-SCORE owner Sal Fish was able to negotiate the use of the original name of the race and it became duly registered as the SCORE Baja 500. In 1973, the Baja 500 was organized and produced by a local tourism group called the Baja Sports Committee.

What has become one of the world’s top motorsports events will be celebrated in a special way this year at the upcoming internationally-televised 50th BFGoodrich Tires SCORE Baja 500. Round 2 of the four-race 2018 SCORE World Desert Championship will be held May 29-June 3 in Mexico’s Baja California, starting and finishing in Ensenada, the seaside port on the Pacific Ocean, 80 miles south of San Diego.

The SCORE Baja 500 is one of the top motorsports events in the world. It was started originally in 1969 by the NORRA organization.

With tremendous assistance from Ensenada tourism advocate Nico Saad, Mickey Thompson and his fledgling SCORE International organization were invited by the Mexican government to take over the event starting in 1974. Sal Fish ran and later owned and produced the SCORE Baja 500 for 39 years until he sold SCORE to Roger and Elise Norman in December of 2012.

The first Baja 500 organized and produced by SCORE was held on July 26, 1974 as the first of over 150 SCORE Baja races. Because of legal issues with original race promoter NORRA (1969-1972), SCORE had to call the race the SCORE Baja Internacional for over a decade. Sal Fish negotiated the ownership of the name and starting in 1991 it has been called the SCORE Baja 500, even though it was always called the Baja 500 by racers and fans alike.

Ensenada is the heart and soul of the SCORE Baja 500 as this year the popular summertime race will start for the 45th time there and finish for the 41st time there.

Only four times has the race not been held in Ensenada at all. Because of continuing friction between the government and land owners, Sal Fish moved the 1984 to the desert near Barstow, Calif., USA and again in 1989 for the same reason Fish moved the race to San Felipe.

Because of the growth of the population in Ensenada, Fish started and finished the race in Ojos Negros in both 1991 and 1992.

Again because the city couldn’t identify an appropriate route back into Ensenada, the race started in Ensenada and finished in Santo Tomas four times (1988, 1990, 1994 and 1995). In 1993, SCORE was forced to start the race in Ojos Negros and finish in Santo Tomas.

Without exception starting in 1996, the SCORE Baja 500 has started and finished in Ensenada. The race has started and finished for nearly two decades now in front of the Riviera del Pacifico Cultural Center and left town and returned to the city by running up and the Ensenada Arroyo (wash) for nearly two miles each way in front of upwards of 50,000 spectators to the outskirts of town and on to the Ojos Negros area.

The most starters and finishers in the history of this great race happened in 2007 when 492 total vehicles officially started the race and 283 of them were official finishers.

Thursday (May 31) and Friday (June 1) will see the two day-long, pre-race Manufacturer’s Midway and contingency festival in the start finish line area in Ensenada. From 9 a.m. to 5 p.m. each day contingency row will be held for specific classes. Tech inspection on both of those days will be from9 a.m. to 6 p.m. at the end of the manufacturer’s row.