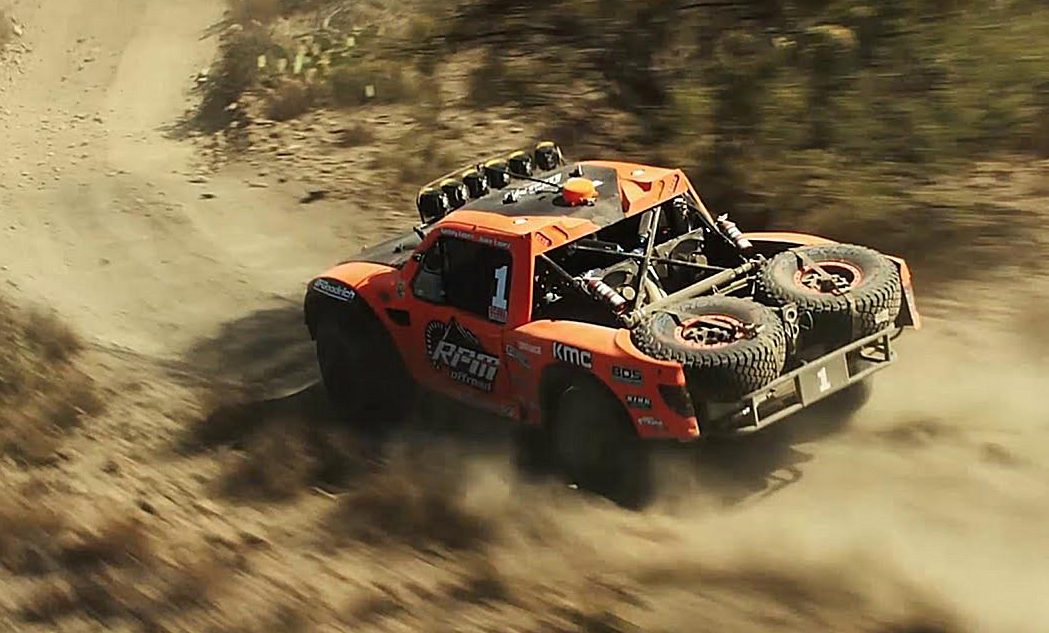 ENSENADA, Mexico—They come from all walks of life, both male and female, range in age from 16 to 76, journey from all parts of the globe to Mexico, but they share a common dream that binds them into a unique brotherhood/sisterhood. They are all preparing to compete in and finish next month’s 51st annual SCORE Baja 1000, the iconic Granddaddy of All Desert Races.

Racers continue pre-running on their never-ending quest over the rugged race course over the northern part of Mexico’s majestically magnificent Baja California Peninsula.

The event and race-week festivities for the season-finale of the four-race 2018 SCORE World Desert Championships will be held Nov. 12-18, starting and finishing in Ensenada, Baja California, Mexico.

To date for next week’s 51st SCORE Baja 1000, there are 250 total entries with racers from 38 U.S. States and 18 countries officially signed up to compete. In addition to the United States, the U.S. Territory of Guam and host country Mexico, the other countries with racers entered are Argentina, Australia, Austria, Belgium, Canada, Chile, Costa Rica, England, Finland, France, Germany, Italy, New Zealand, Peru, Spain and Sweden.

For racers who competed in September’s Lucerna Hotels & Resorts Tijuana SCORE Desert Challenge, based on their results, those racers will be placed in order of how they placed in Tijuana and a drawing will be held for all of the additional entries in each class to determine the final start order for the 51st SCORE Baja 1000. It will be held after the close of online racer registration on Wednesday (Nov. 7) and published on Friday (Nov. 9).