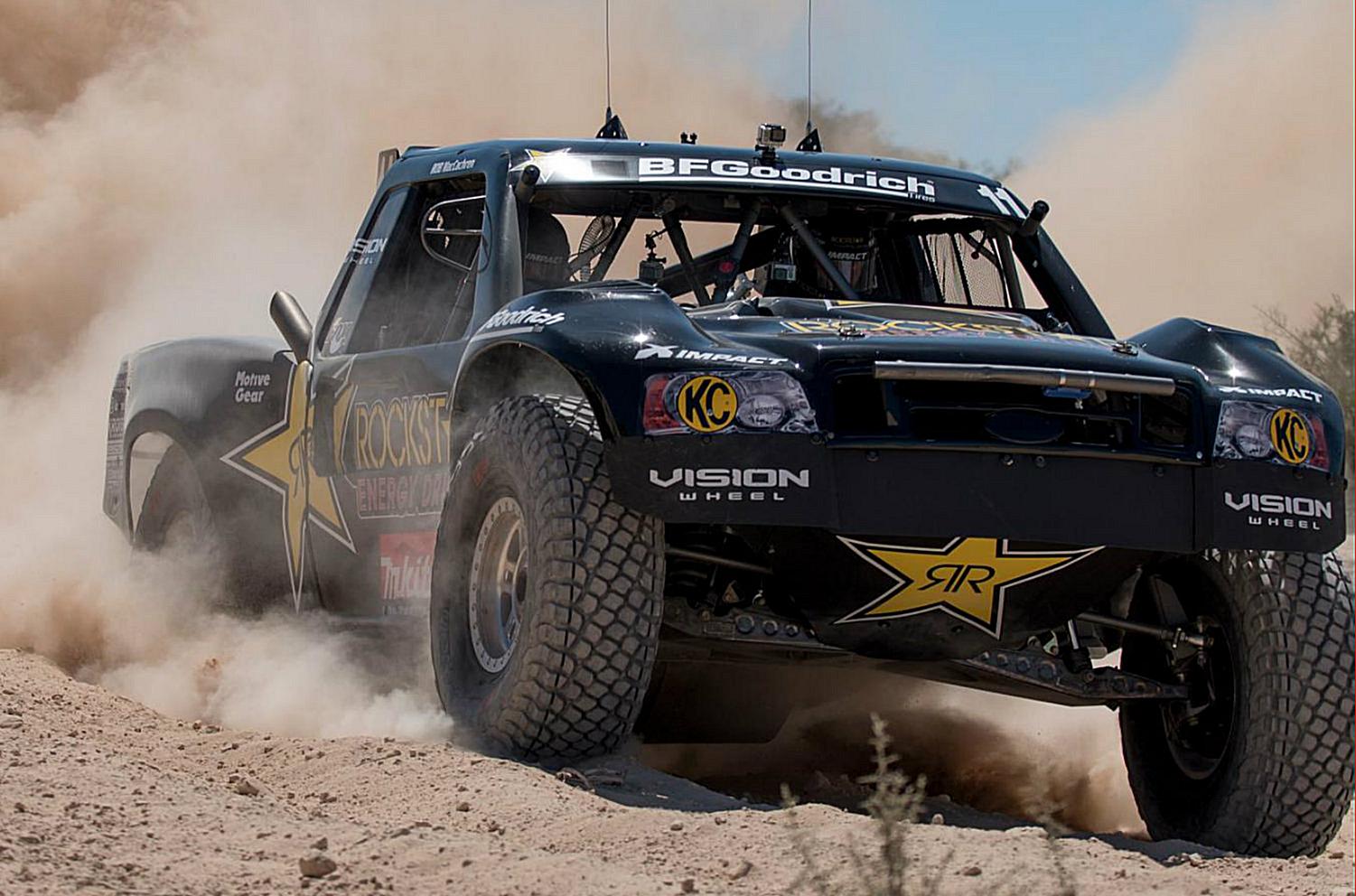 ENSENADA, Baja California, Mexico — Spotlightling the launch of the 2017 SCORE World Desert Championship, a special feature section on this month’s 31st SCORE San Felipe 250 along with one on this year’s 50th SCORE Baja 1000 are among the highlights of this month’s Vol. 3, No. 4 of the acclaimed SCORE Journal. 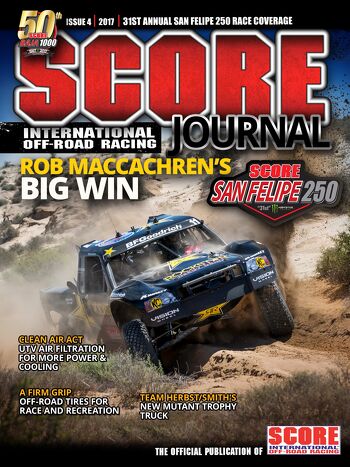 In addition to the spotlight feature on the 31st SCORE San Felipe 250, this issue presents a review of the top products now available from Off-Road tire manufacturers. There is also an in-depth feature on Tim and Troy Herbst and the history of Terrible Herbst Motorsports, as part of the continued legends of the SCORE Baja 1000 series.

“SCORE has begun of a new season, one which celebrates the 50th golden anniversary of the iconic SCORE Baja 1000 and this month’s SCORE Journal is another fitting tribute to both the start of the 2017 season and the Granddaddy of all Desert Races,” commented Jim Ryan, SCORE Marketing and Sales Director and publisher of the SCORE Journal. “Our fourth digital issue of 2017 also takes a spectacular, colorful and detailed review of the highly successful 31st SCORE San Felipe 250 with memorable imagery from Art Eugenio and GetSome Photo.”

“The feature of the Herbst family history with the SCORE Baja 100 is another great read in this month’s issue as is the up close look at off-road tire innovations for 2017.”

Vol. 3, No. 4 of the SCORE Journal is once again filled with several interesting must-read features and news items.

This month’s issue puts the microscope in reviewing the latest in off-road tire development as well as another looking at the UTV air filtration systems for more power and cooling.

Also in this issue is a look into driver monitoring for safety and performance applications.

The review of this year’s SCORE San Felipe 250 includes four separate stories. One is on the all-out overall view of the season opener.  Next is a recap of SCORE Trophy Truck, Trophy Truck Spec and Class 1 head-to-head action.

The third is an overview of the Motorcycles classes and the fourth reviews the four-wheel classes going all out to make it to the finish line.