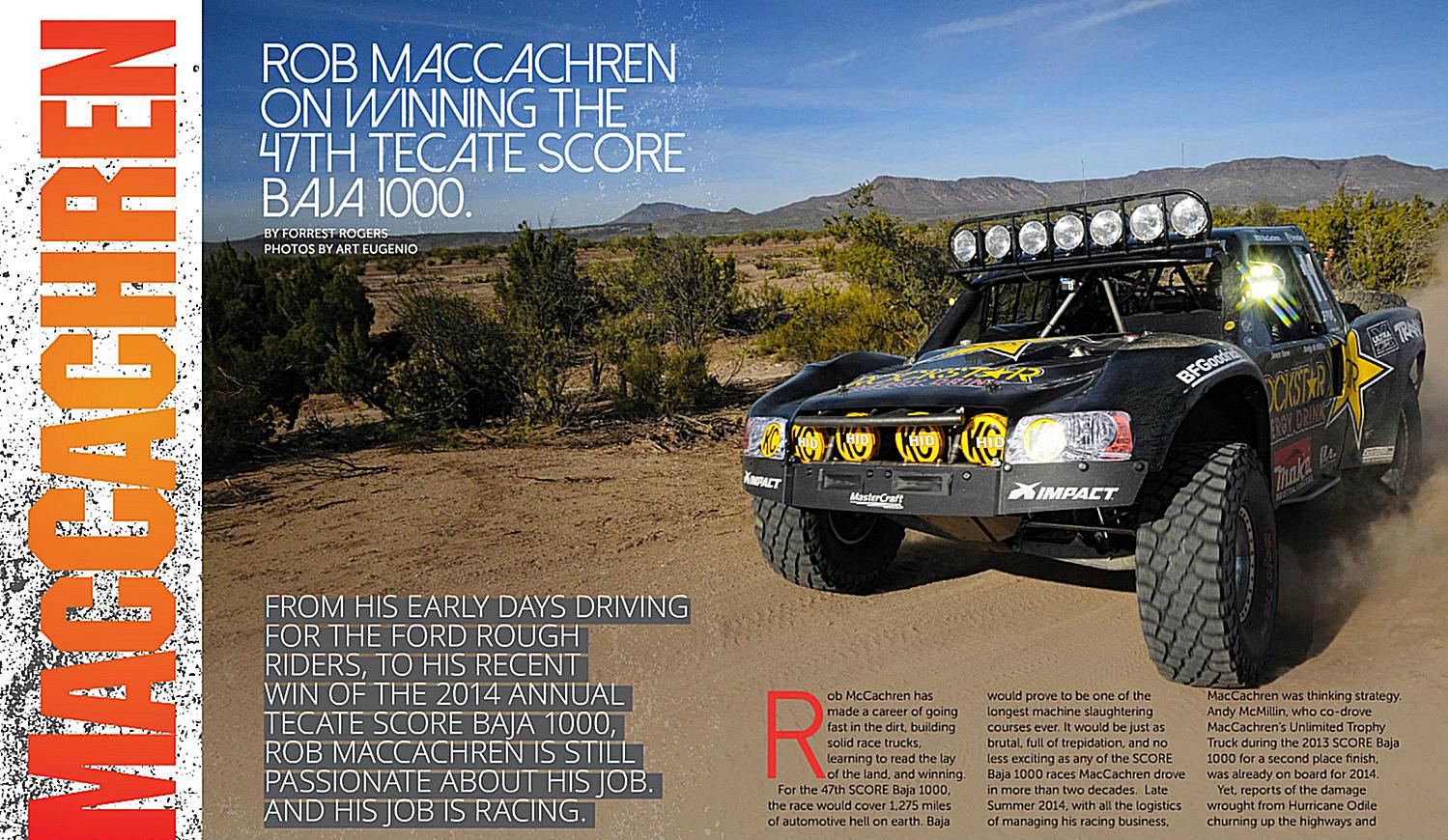 BAJA 1000 STORY in SJ1: SINCE IT IS THE WEEK OF THE 48th BUD LIGHT SCORE BAJA 1000, SCORE-INTERNATIONAL.COM IS CELEBRATING (AND KEEPING OURSELVES AS PREOCCUPIED AS POSSIBLE BECAUSE THE ANTICIPATION IS QUITE HONESTLY BEGINNING TO OVERCOME US ALL) BY LOOKING BACK AT PREVIOUS BAJA 1000’s. FIRST STOP – LAST YEAR, 2014. BE SURE TO CLICK HERE TO CHECK OUT THE STORY IN THE VERY FIRST ISSUE OF SCORE JOURNAL (BACK WHEN IT HAD LESS THAN A MILLION MONTHLY READERS).