BAJA 1000: More than a race… it’s an epic adventure – SCORE-International.com 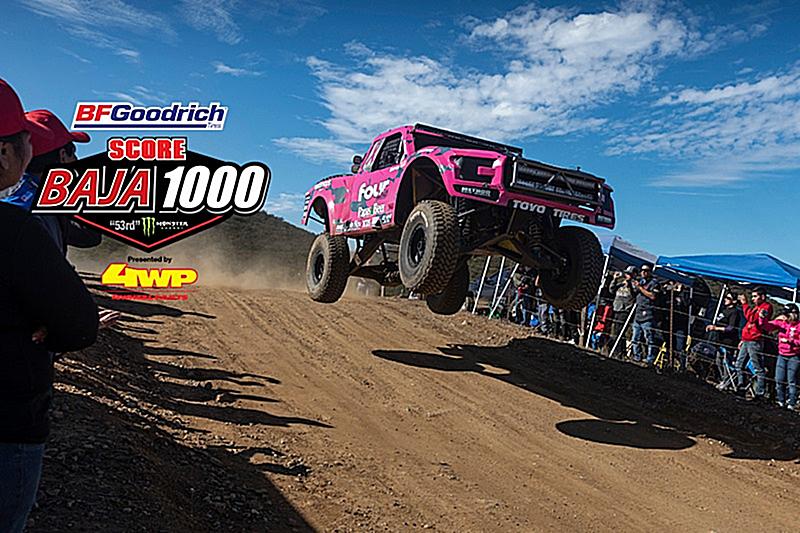 Famous Personalities who have raced in the SCORE Baja 1000 include: