BAJA 1000 PRIMER: Everything You Need To Know about the 48th Bud Light SCORE BAJA 1000 | SCORE-International.com < 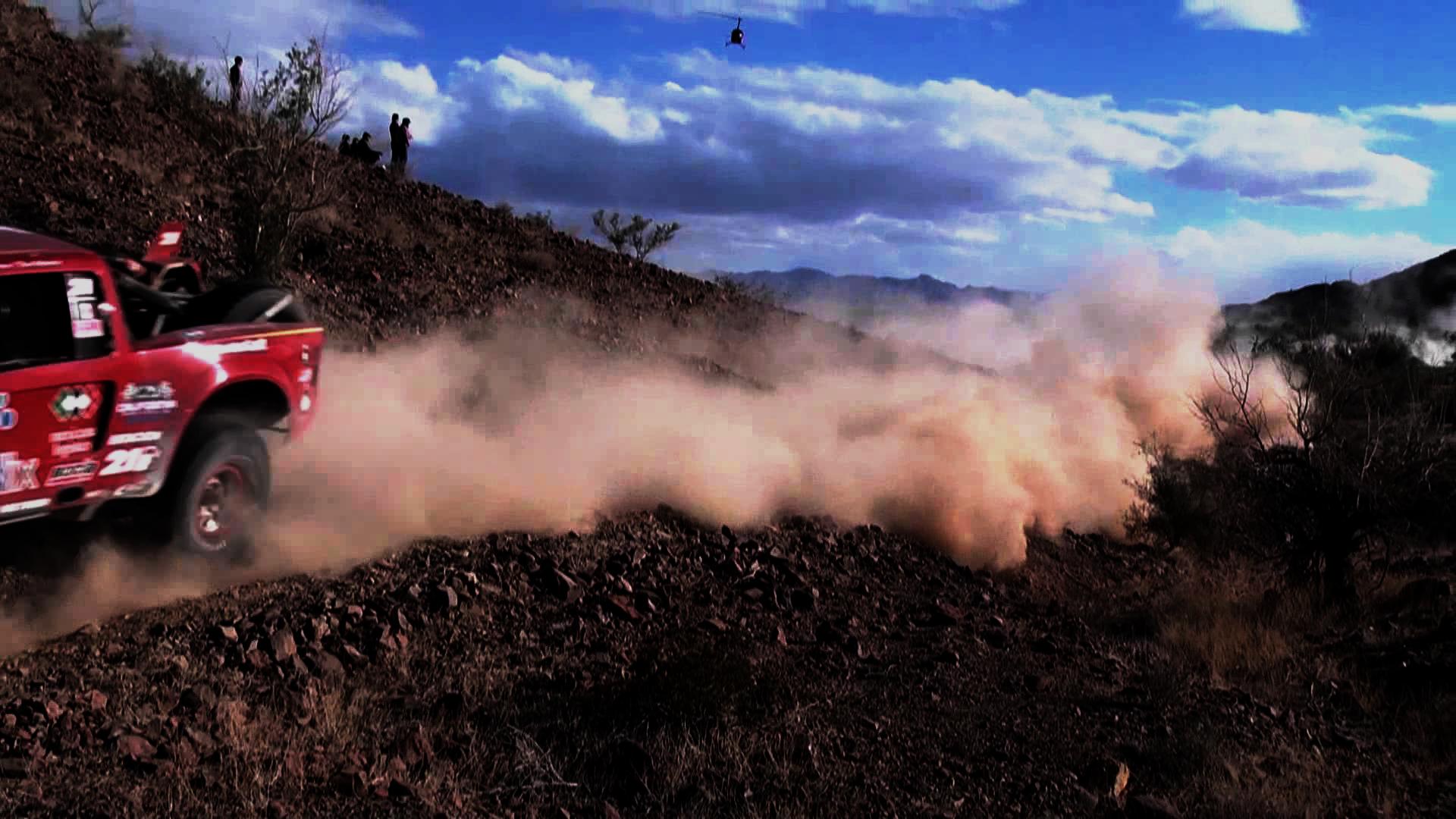 Nearly 250 entries from 30 States, 20 countries excepted at start line next Friday as pre-running speeds up for next week’s iconic Granddaddy of all Desert Races