CBS Sports Network and SCORE pull the ‘Hat Trick’ in 2016 with Biggest TV Coverage of BAJA Desert Racing Ever – SCORE-International.com 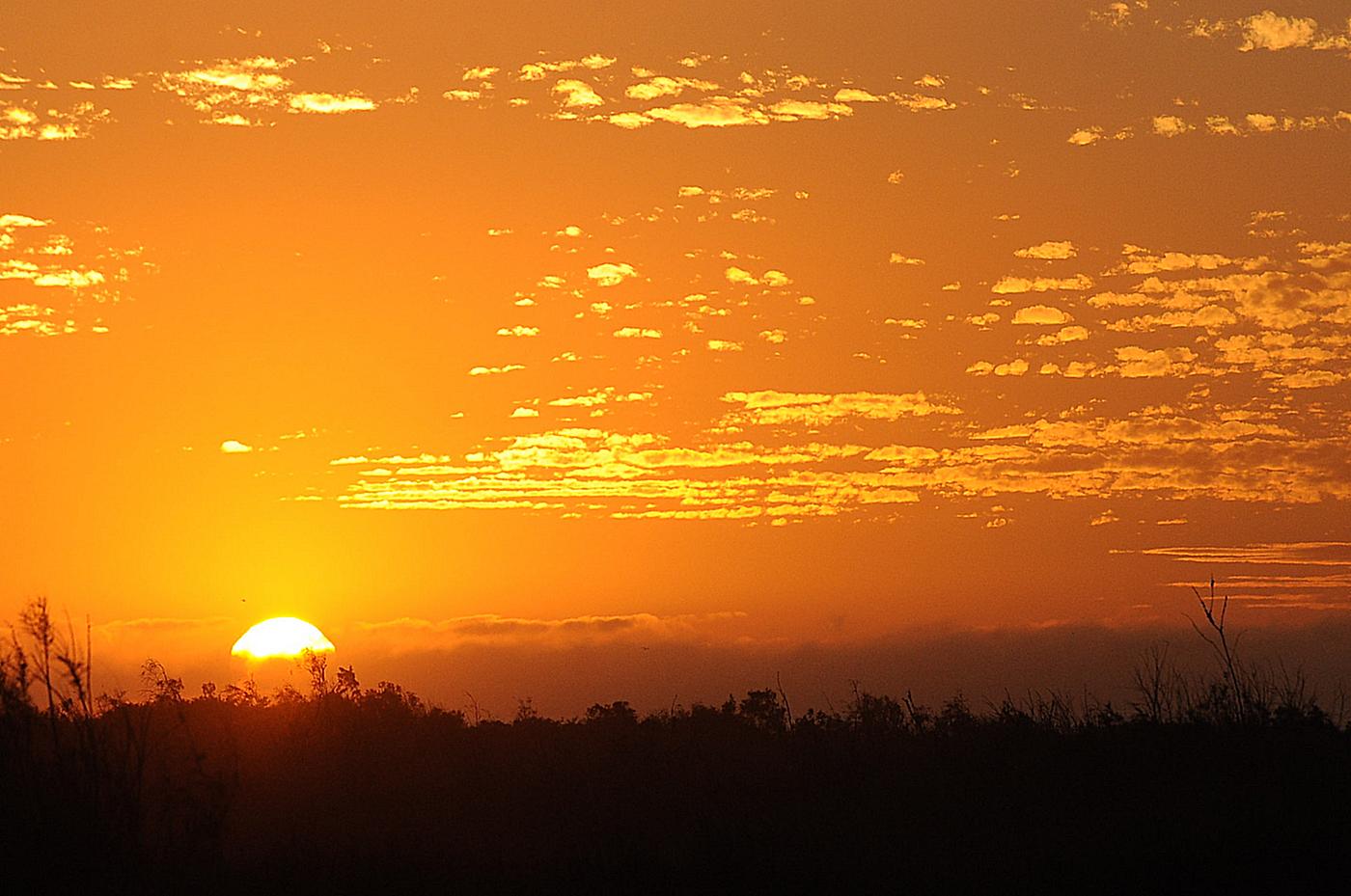 RENO, Nev., USA — CBS Sports Network will televise six shows from the 2016 SCORE World Desert Championship, it was confirmed today by SCORE International. As SCORE continues to expand its media platforms to a global audience, this will mark the third consecutive year that SCORE desert races will be showcased on the popular CBS Sports Spectacular programming. There will once again be multiple airings of each show in the United States and Canada.
SCORE also announced that the six shows will once again be produced by Southern California’s awarding-winning BCII TV. SCORE COMMENT
“These CBS Sports Spectacular shows have helped bring SCORE to a new level of international exposure while visually telling compelling stories of the most unique racers and the most diverse form of motorsports in the entire world,” said Roger Norman, SCORE CEO/President. “Bud Brutsman and his talented crew at BCII TV have gone far and beyond the call of duty to produce incredible TV shows for an ever-expanding worldwide audience that more than deserves the many accolades that they have been receiving.”

Continuing to expand the scope, reach and exposure value of its brand, races and racers, SCORE also recently entered into an agreement with Carbon Media Group to launch the new SCORE International Off-Road Racing Network on CarbonTV. Content to be included on the premier online video destination include all telecasts of the five-race SCORE World Desert Championship as well as all of SCORE’s online web series available 24/7 and at no cost. It can be accessed at www.carbontv.com/networks/score-international.
BACK BY POPULAR DEMAND
SCORE also announced that it will continue the production of its vastly popular four online multiple-segment video series of Conquest, Legends, Roost and Guerrero. The online video series are part of the new website design that include elements also aired through the SCORE Journal digital magazine in addition to the new 24/7 CarbonTV channel.
SCOREscope
The five-race 2016 SCORE World Desert Championship will include five special events and for the first time all five will be in Baja California, Mexico. Here is the complete 2016 SCORE World Desert Championship schedule:
· 30th SCORE San Felipe 250, Feb. 25-28, San Felipe, Mexico
· 2nd SCORE Baja Sur 500, April 14-17, La Paz, Mexico
· 48th SCORE Baja 500, June 1-5, Ensenada Mexico
· 20th SCORE Desert Challenge, presented by Rosarito Beach, Sept. 14-18, Rosarito Beach, Mexico
· 49th SCORE Baja 1000, Nov.16-20, Ensenada, Mexico