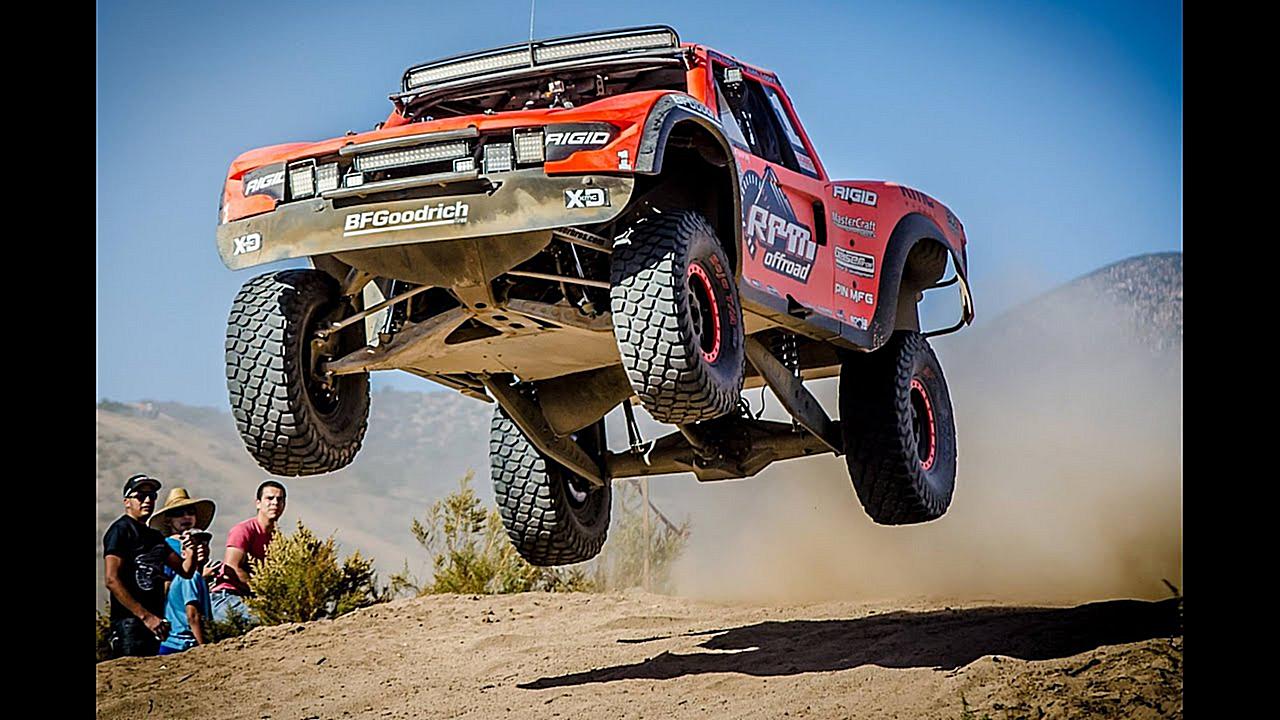 broadcast of final Round of 2016 SCORE World Desert Championship,

ENSENADA, Mexico—CBS Sports Network will broadcast eight hours of repeat airings of two of the races from the 2016 SCORE World Desert Championship Saturday night and early Sunday morning.  Airing will be the one-hour special on the SCORE Baja 1000 qualifying from the Las Vegas Motor Speedway, the one-hour special on the Rosarito Beach 20th SCORE Desert Challenge as well as the two-hour feature on the 49th SCORE Baja 1000.

Both races were held in Baja California, Mexico—the SCORE Desert Challenge in Rosarito and the iconic SCORE Baja 1000 in Ensenada.

These broadcasts will re-air twice each on the CBS Sports Network on Saturday and Sunday as kind of an after-party for the annual SCORE Awards Night to celebrate the 2016 SCORE World Desert Championship which is being held Saturday evening at the SCORE Tech facility in El Cajon, Calif., just east of San Diego.