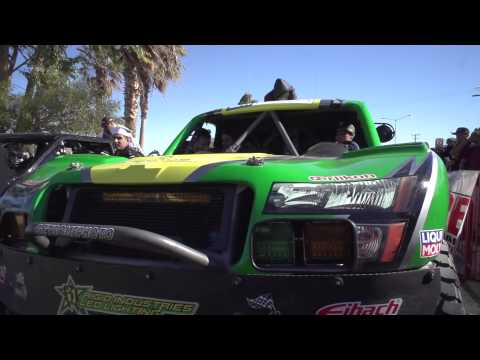 After almost 20 years in professional European and WRC Rally racing, Armin Schwarz ran his first SCORE Baja race in 2006 – and has been hooked ever since! After several years of campaigning with the unique BMW Trophy Truck of All German Motorsports, Armin has now joined forces with 2014 SCORE Overall Series Champion Steven Eugenio and Galindo Motorsports for the 2015 season. Armin sees this incredible 2015 partnership as his big chance to win both the SCORE Baja 1000 and the series championship – thoughts that motivate him every day! This is CONQUEST featuring Armin Schwarz.