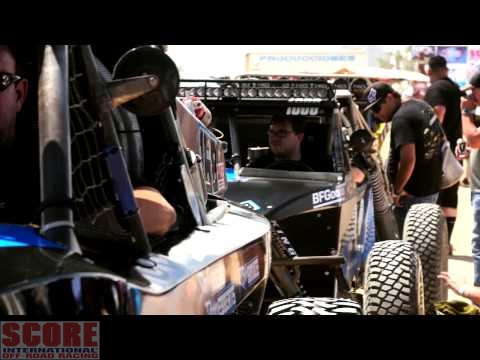 After finishing second in overall series points and capturing the 2014 SCORE Class 10 Series Championship in just his rookie year, Cody Reid has quickly become one of the hottest young racers in all of SCORE. And with his win at the inaugural 2015 SCORE Baja Sur 500, he shows no signs of slowing down! In this exclusive interview, Cody talks about his keys to success – preparation, dedication, seat time and a top notch support crew. He also credits his mom, Class 1 racer Shelby Reid, for making everything possible. This is one fast family! This is CONQUEST with Cody Reid.