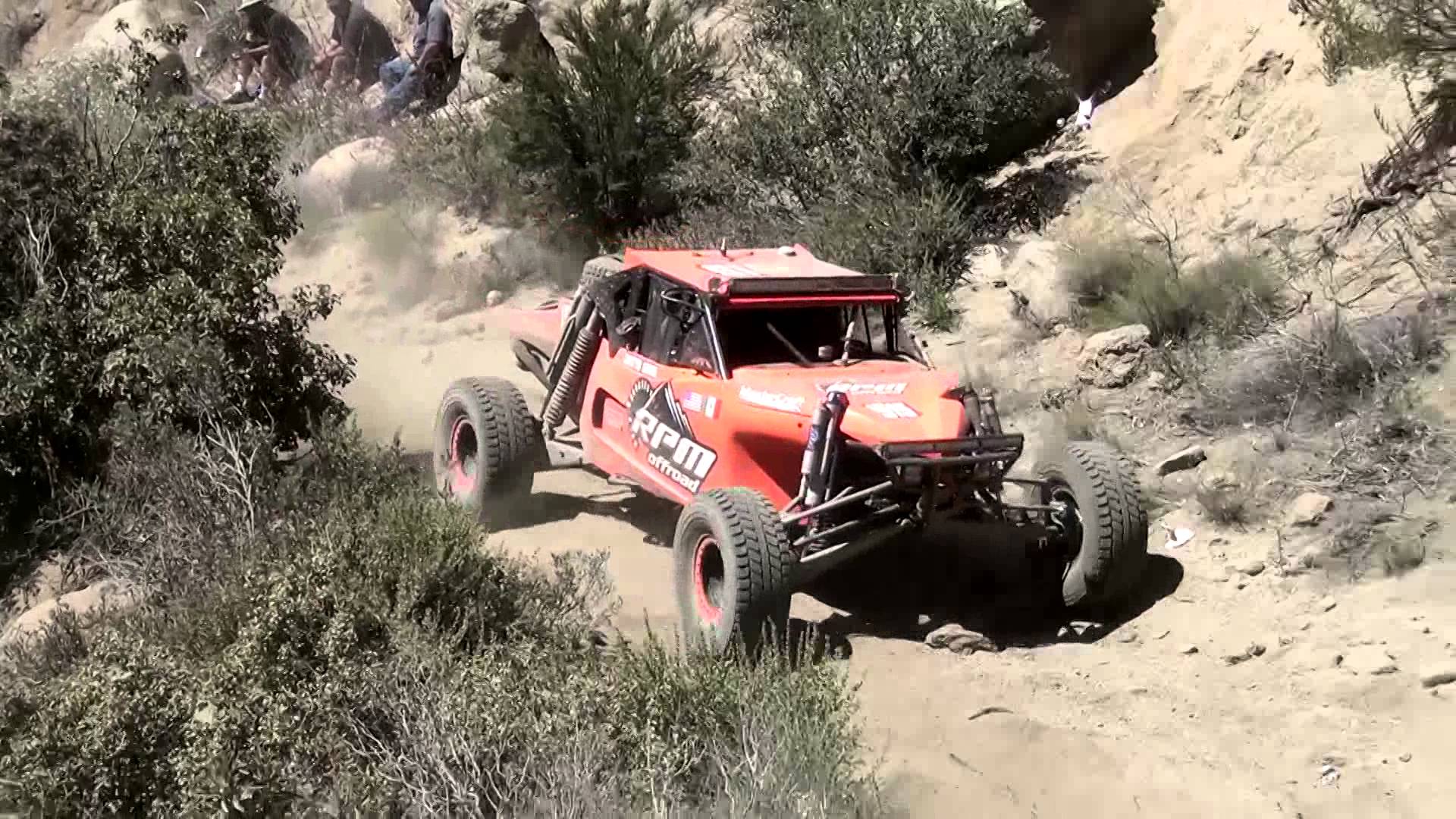 Back in 2011, Derek Fletcher was working in the offices at RPM Off-Road when they offered him a seat during a section of a SCORE race. Needless to say, he was hooked! Today, Derek is working his way up – with the support of one of SCORE’s top teams – by racing the RPM #1515 Sportsman Buggy. And with multiple finishes and multiple wins, it looks like this kid from Virginia may be the next in a long line of top RPM drivers. Derek loves the technical stuff and rocks, but feels like a fish out of water in the deep silt and dust. He lists Robby Gordon and Rob MacCachren as idols and influences – and now has his sights set on a Class 1 ride! Looks like another young driver is going to go from Sportsman to Unlimited – dream ride!