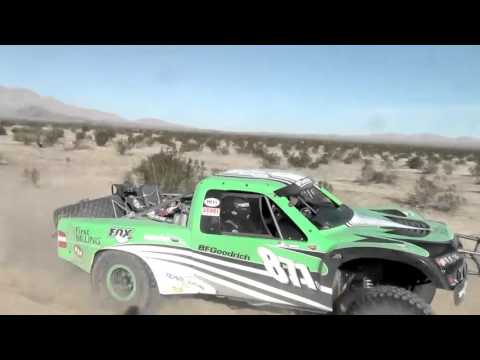 Larry Connor spent his early years racing on the pavement – most formula and sports cars. But a tour of Baja with the folks from Wide Open Baja got him hooked on Mexico, and it wasn’t long before Team C Racing was born and Larry was racing the full SCORE World Desert Championship season. After winning the SCORE Baja 1000 Trophy Truck Spec class in 2014, Larry and Team C set their sights on the 2015 points championship. In this new exclusive CONQUEST video, Larry talks about their spectacular 2015 season leading up to last month’s back-to-back Baja 1000 win! Now, Larry and Team C join a very exclusive club as they have won all five 2015 SCORE Races in Trophy Truck Spec – a clean sweep of the class and a truly deserving points