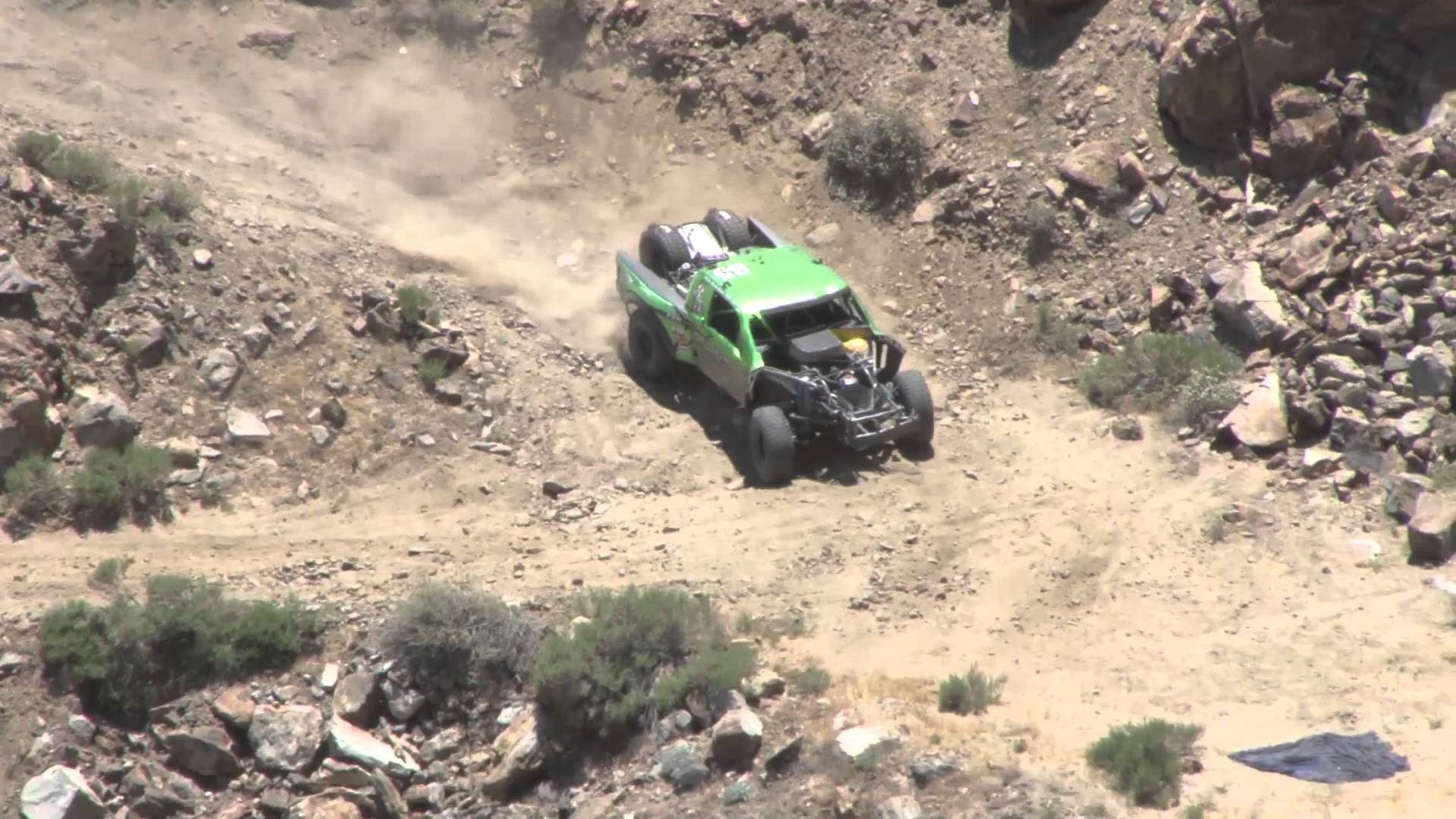 Since the age of 16, Justin Davis has really just done one thing in SCORE Baja desert racing…WIN! With an assortment of race wins, Baja 1000 wins and class championships in Class 12 and Class 1, Justin loves being in the cockpit of a buggy! In this new exclusive interview, Justin talks about his favorite year 2011 when he won the Baja 1000 solo, the Class 1 championship and came close to the overall championship. He talks about his challenges with the #85 Green Army Trophy Truck, and his switch back to the Class 10 #1085 buggy for this year’s 2015 SCORE Baja 1000. We have no doubt that he’ll give the ultra-competitive Class 10 field a run for its money! This is CONQUEST featuring Justin Davis!