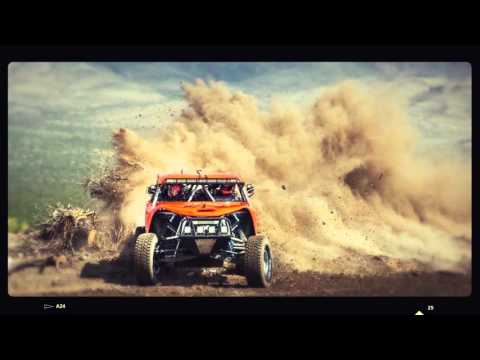 In 2006, Justin Matney started his SCORE race career in the stock full class…and from then on he was hooked! By 2013, he was winning the Baja 500 in an unlimited Class 1 buggy and setting his sights on what would be a Class 1 series championship in 2014. With a Trophy Truck ride scheduled for 2015, back surgery derailed this season until now. But for anyone attending last month’s Rigid Industries SCORE Imperial Valley 250, they were treated to Justin’s comeback in an amazing new RPM Off-Road Rigid Industries sponsored Trophy Truck! With recovery behind him, the sky’s the limit for Justin and this new TT. Bring on the Baja 1000! This is CONQUEST featuring Justin Matney.