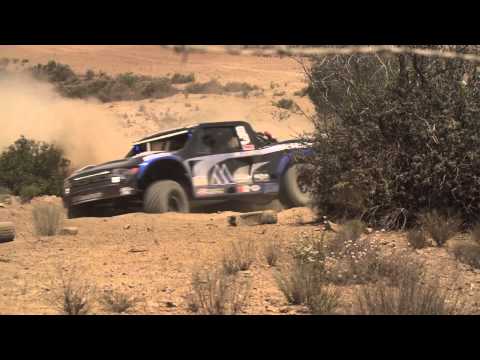 Celebrating his 22nd birthday just last week, Luke McMillin is truly one of the superstar Young Guns of SCORE. It’s hard to believe that he’s already been desert racing for seven years! In this special edition of CONQUEST, Luke talks about the influence of his grandfather, his relationship with his brother Dan, the 2014 SCORE campaign in the #83 Trophy Truck that took them to 2nd place in the 2014 SCORE Baja 1000, and how seeing his cousin Andy on top of the podium made the runner up position a little easier to swallow. There is no doubt that after 30 years of racing, the McMillin Family are SCORE desert racing royalty – and Luke McMillin may end up becoming the king of them all! This is CONQUEST – featuring Luke McMillin.