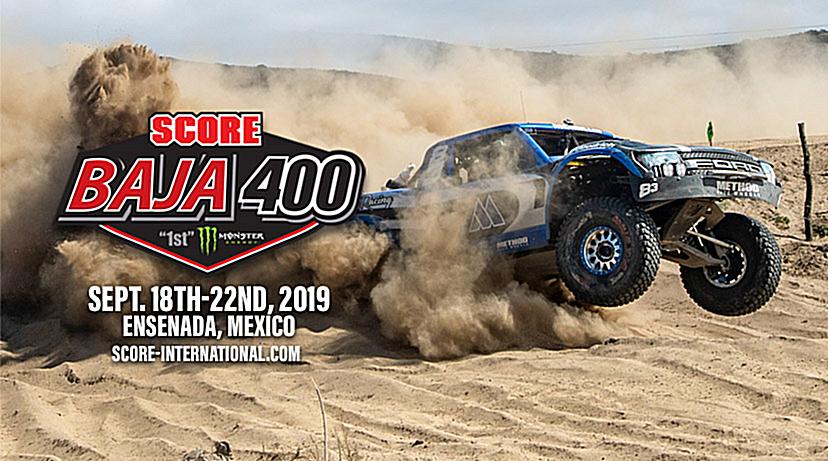 (Numerical order, prior to start draw)