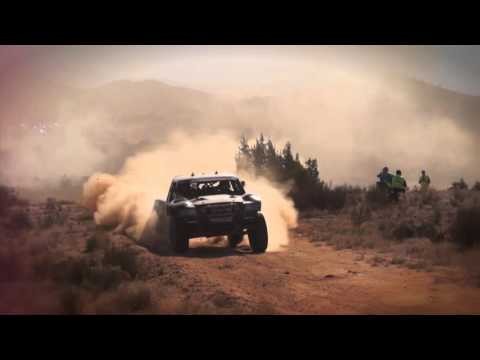 2016 DUST 2 GLORY
A major announcement made Saturday at the Off-Road Expo by SCORE was that noted Hollywood director Dana Brown will return to the desert to film Dust2Glory.
Dust2Glory will cover the entire 2016 SCORE World Desert Championship, documenting the journey taken by many SCORE racers and SCORE teams on the road to the SCORE Baja 1000. The new film will be released in 2017 in conjunction with the 50th anniversary of the SCORE Baja 1000.