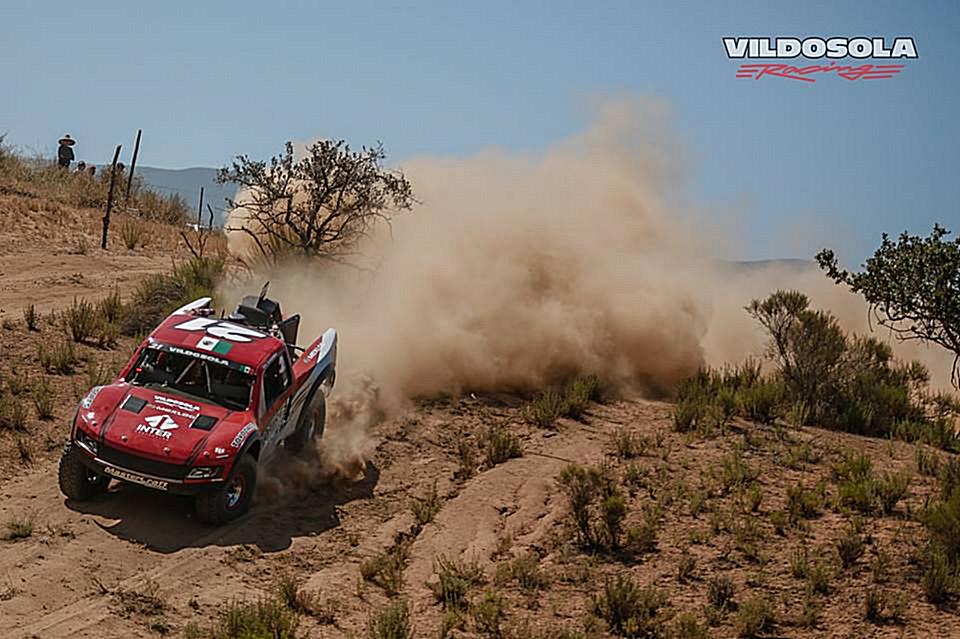 Qualifying on May 31 for Round 2 of four race 2017 SCORE World Desert Championship;

ENSENADA, Baja California, Mexico—With racers already entered from 16 U.S. States and six countries, teams from all across the United States and around the world continue to register online for the upcoming internationally-televised 49th annual SCORE Baja 500. Round 2 of the four-race 2017 SCORE World Desert Championship will be held May 31-June 4 in Mexico’s Baja California Norte, starting and finishing in Ensenada, the seaside port on the Pacific Ocean, 80 miles south of San Diego.

It is an elapsed-time race with staggered starts as the green flag will drop first on Saturday (June 3) for the motorcycles and quads at 5:30 a.m. (PDT) and approximately 9 a.m. (PDT) for the cars, trucks and UTVs.

In addition to the United States, racers from Canada, Denmark, Great Britain, Japan and Mexico are already part of the field that is expected to grow to nearly 300 vehicles at the start line with racers from 30 U.S. States and 15 countries anticipated.

The race will feature a course, being finalized by SCORE CEO/President Roger Norman along with Race Director Jose A. Grijalva, of approximately 515 miles. It will run in a counter clockwise direction. The first and last 19.5 miles will be shared course outbound and inbound.