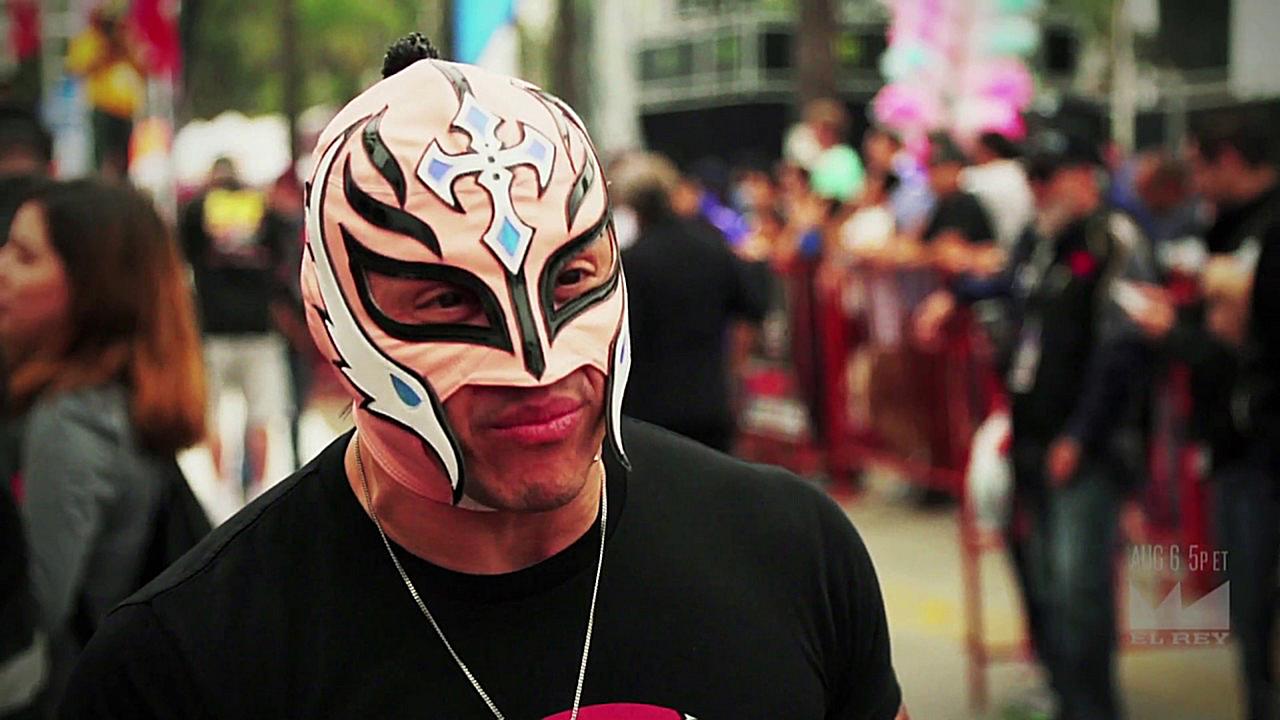 Round 2 of the four-race 2017 SCORE World Desert Championship was held in Mexico’s Baja California Norte, starting and finishing in Ensenada, the seaside port on the Pacific Ocean, 80 miles south of San Diego on June 3.