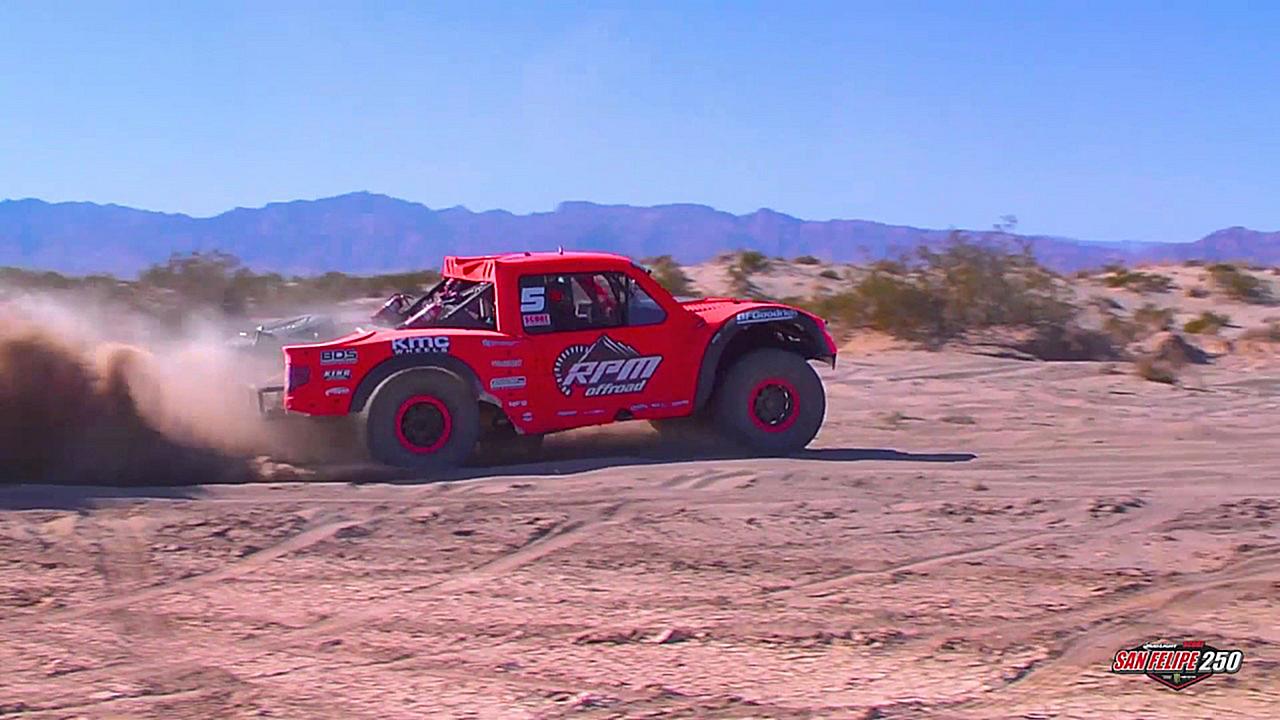 ENSENADA, Baja California, Mexico — With the drawing for starting positions this Thursday and pre-running this Friday, Saturday and Sunday, entries are arriving from States all across the USA and countries from around the globe for next week’s Tijuana 21st Annual SCORE Desert Challenge. Among the latest entries to arrive is the ACCIONA 100% EcoPowered electric car that will race in the history-making new Baja-e class for electric cars.

Racer and media registration for Round 3 of the four-race 2017 SCORE World Desert Championship is available on the SCORE website at www.SCOREInternational.com.

With just over two months remaining before the historic 50th anniversary race of the iconic SCORE Baja 1000, the City of Tijuana and the Tijuana tourism groups has given SCORE a multi-year contract that moved this race from nearby Rosarito Beach where it was held last year.

With rally racing experience also on motorcycles (Peterhansel) and quads (Clair), Peterhansel and Clair will pilot the ACCIONA 100% EcoPowered electric car supported by Janton Racing of Barcelona, Spain in the Tijuana SCORE Desert Challenge.  Peterhansel has competed in over 60 rallies, including 10 times in the Dakar Rally while Clair is a Bajas TT world champion in the quad category.

ACCIONA is one of the foremost Spanish business corporations and a leading supplier of sustainable infrastructure solutions and renewable energy projects worldwide. ACCIONA’s world headquarters is located in Madrid, Spain.