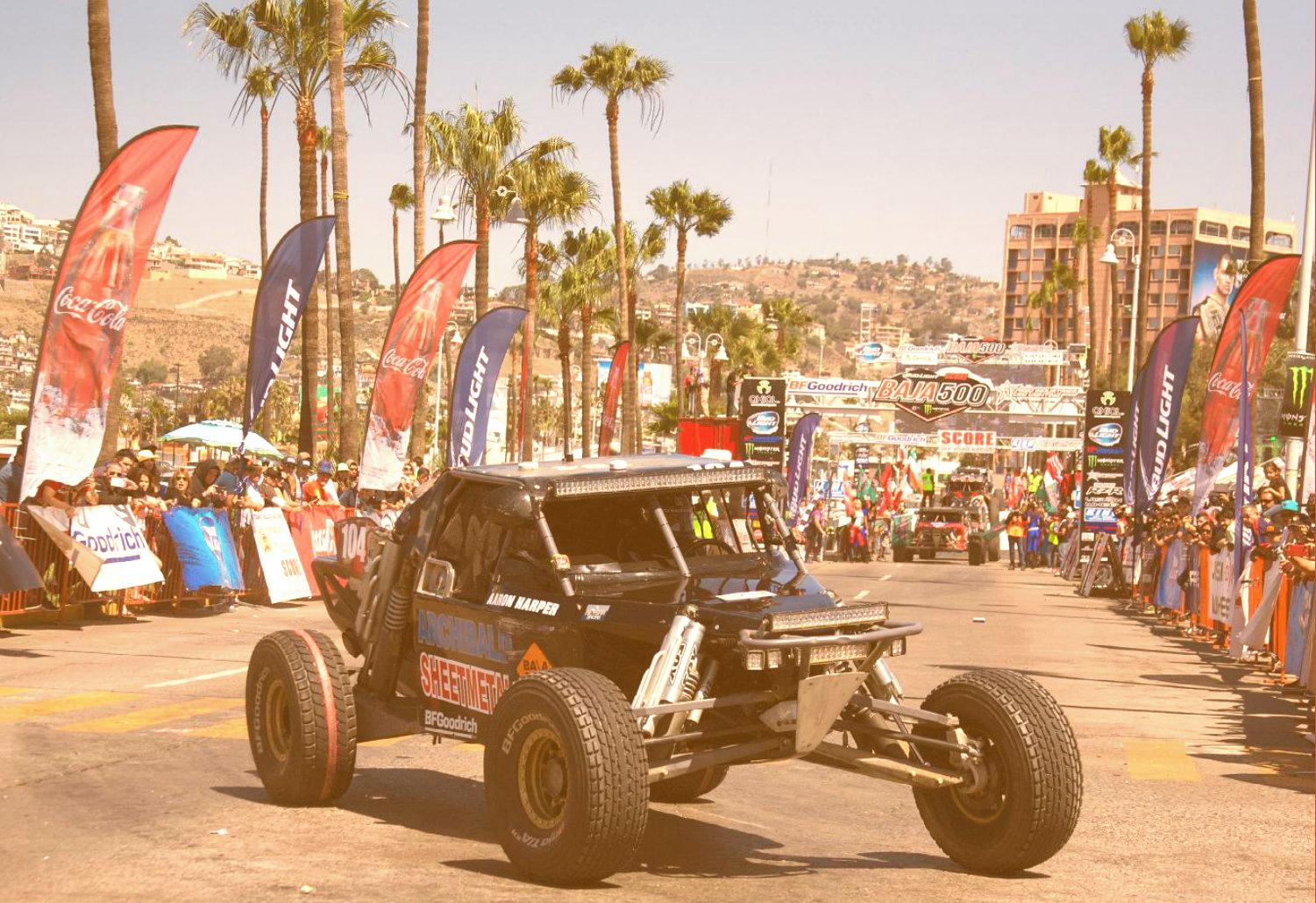 RENO, Nev., USA — With unique viewers from virtually all over the world in the hundreds of thousands and still climbing higher, Issue No. 8 of the SCORE Journal, the dynamic monthly on-line digital magazine of SCORE International and the five-race SCORE World Desert Championship, is now live on the SCORE website at www.SCORE-International.com and is available through SCORE social media channels as well as a direct link at http://scorejournal.digital.
The digital magazine in its first year includes numerous linked video segments is a major element in the media expansion that SCORE is implementing for 2015 which includes its most aggressive national and international television packages, four new online video series, each with 26 episodes and a new consumer based SCORE website.
EXHALE
“We barely have time to breathe…we are now officially into the annual year-end blitz as we are preparing for the major shows in our marketplace, 2016 marking programs and the most important item, the 2016 SCORE World Desert Championship schedule”, commented Jim Ryan, SCORE Sales and Marketing Director. “SCORE will be on our showcase mode for the next two months. Next week is our lone USA race in Imperial Valley, SoCal (Sept. 24-27) followed by the Off-Road Expo in Pomona, Calif. (Oct. 3-4), the SEMA SCORE Baja 1000 in Las Vegas and the SCORE Baja 1000 Qualifier at Las Vegas Motor Speedway Nov. 3-6), the 48th Bud Light SCORE Baja 1000 (Nov. 18-21) and finally, the Performance Racing Industry show (PRI) in Indianapolis, Ind. (Dec. 10-12).”
“Our SCORE Journal is an integral element in all of our marketing strategies and the current issue has a great cross section of the SCORE International universe from historical vehicles, driver interviews, new race vehicle builds as well as current and future SCORE happenings.”
INSIDE ISSUE NO. 8
Issue No. 8 of the SCORE Journal is 100 pages with multiple video links and also includes a final overview of next week’s Rigid Industries SCORE Imperial Valley 250 presented by the City of El Centro, SCORE news flashes, and the off-road marketplace.

There are also features with Class 1 point leader Rob Archibald and an in-depth SCORE 101 look at Class 1/2-1600, long recognized as the driver’s class. Additionally this issue includes a story on the Smith-Built Terrible Herbst Motorsports Toyota Tacoma built for the Trophy Truck Spec class, the restoration of the ‘Hay Hauler’ former Class 8 point champion, helmet safety and technology and a Clearing the Air piece on S&B Filter’s Particle Separator.