GUERRERO - Elias Hanna is On A Roll! | SCORE-International.com 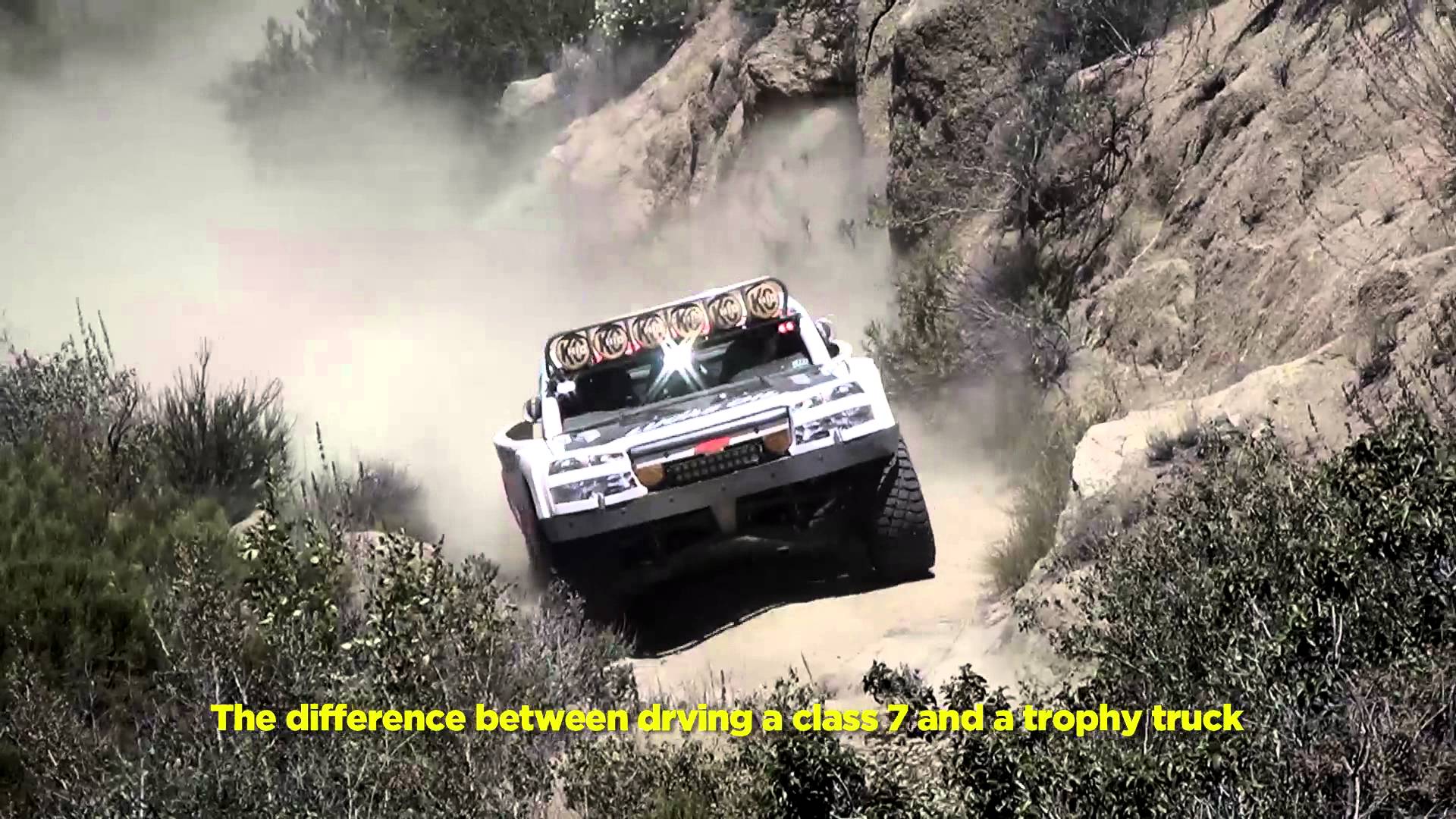 GUERRERO – Elias Hanna is On A Roll!

Elias Hanna began racing motorcycles at a young age as part of a family of runners. Eventually he found its way into vans with the Class 7 and after a successful season in the Trophy Truck # 52 of Pyrrho Motorsports. Now his team HN Motorsports focuses on winning the Trophy Truck class in 2015 Spec with a new truck, a new team and a new approach. After a DNF rough on the Bud Light SCORE San Felipe 250 in 2015, Elias and HN took second place in the SCORE Baja Sur 500 and a seventh place the SCORE Baja 500 last month – making a solid second place to the Championship points. With only two races that remain to 2105, they are focused as ever to bring home more victories podium and challenge for the championship. This is GUERRERO Elias Hanna and