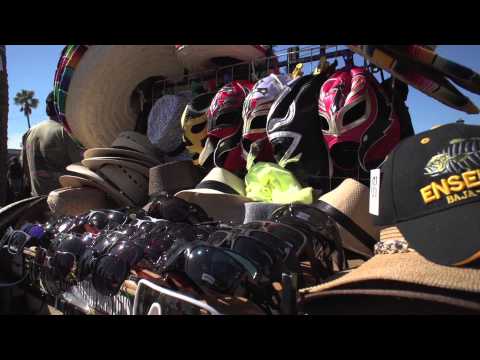 Guerrero – Viva Mexico ! Taking advantage of the huge fan base SCORE in Mexico , this series focuses attention on the drivers , passengers, and equipment that now form much of the main competitors of SCORE as fans of Baja California, Mexico . Spoken and narrated in Spanish (with English subtitles ) , this series will dig deeper into the stories of Baja SCORE fans south of the border want to hear.

( Inglés subtitle )
GUERRERO (26 episodes) – Viva La Mexico ! Tapping into SCORE ‘s massive audience in Mexico , ITS This Series Focuses attention on the drivers , riders, teams now make up SCORE That ‘s top competitors Along With the fans of Baja California, Mexico . Voiced and narrated all in Spanish (with subtitles Inglés ) , This series