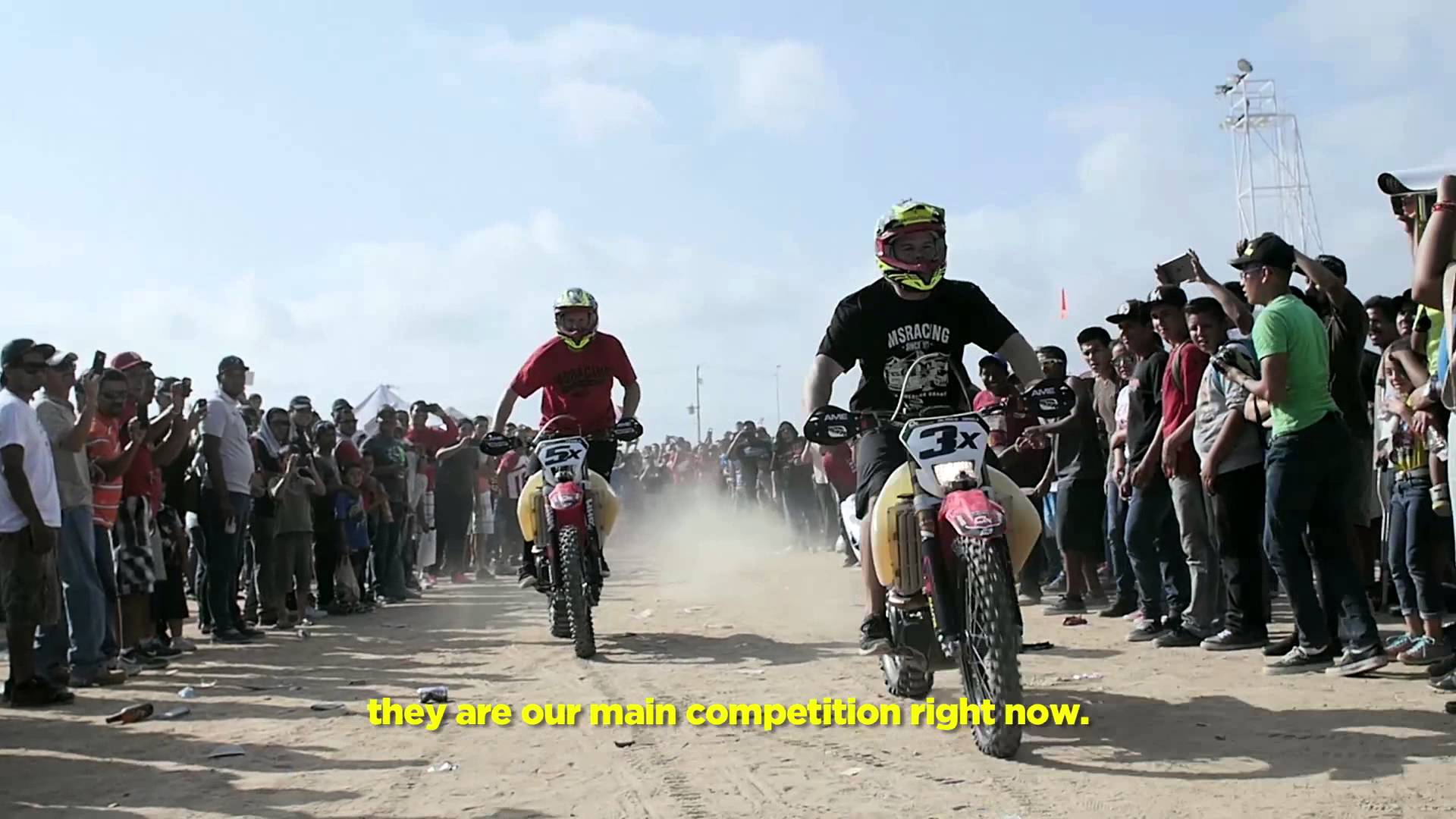 Larry Hernandez and Raul Serna began to ride off-road motorcycles since childhood. When they were young, they both had the desire to race in the Baja. Now, they are the most sought brokers Mexico, delivering a solid second in PROMOTO in the SCORE Baja 500 this summer. Now, have their sights set on reaching Colton Udall and Mark Samuels – the current leaders of PROMOTO SCORE points. These two guys are perhaps those who put Mexico up to the podium this year at the Baja 1000. This is the team GUERRERO 14x Raul Hernandez and Larry Serna.

Both Hernandez and Raul Serna Larry Began riding dirt bikes as young kids. By the time They Were teenagers, They Both Had the hunger to race Baja. Today, They are the hottest young riders desert in Mexico,