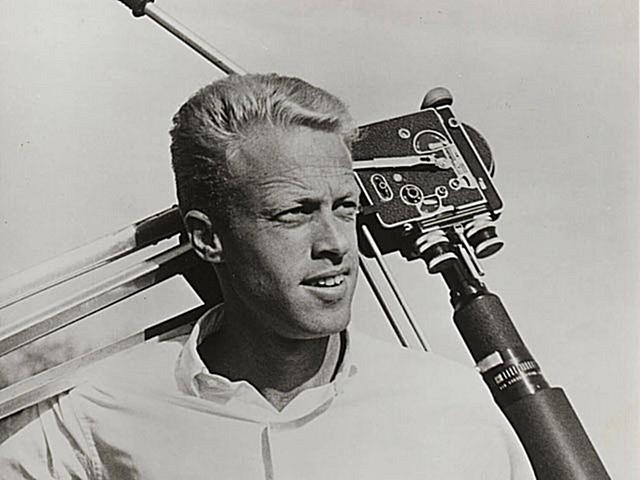 The elder Brown introduced the world to surfing through a number of legendary films including ‘Endless Summer’ in 1966. Brown also filmed‘Endless Summer II’ with his son Dana Brown in 1994.

Bruce Brown went beyond surfing a few times with films about motorcycle racing. Following ‘On Any Sunday’ (1971), which is still held in high regard as one of the best motorcycle documentaries of all time, he produced ‘On Any Sunday II’ (1981), ‘Baja 1000 Classic’ (1991), and ‘On Any Sunday: Revisited’ (2000). Bruce Brown was inducted into the Surfers’ Hall of Fame in 2009.

Bruce Brown was also a consultant on all of Dana Brown’s films including ‘Dust to Glory’, ‘Dust 2 Glory’ and ‘Step into Liquid’.

All of us in the SCORE family recognize and acknowledge the life of Bruce Brown and know that his contributions to the film industry will continue to live on through his son Dana.

We send our deep condolences, thoughts and prayers to the entire Brown family and will long remember him and his contributions to two sports we hold so dear.