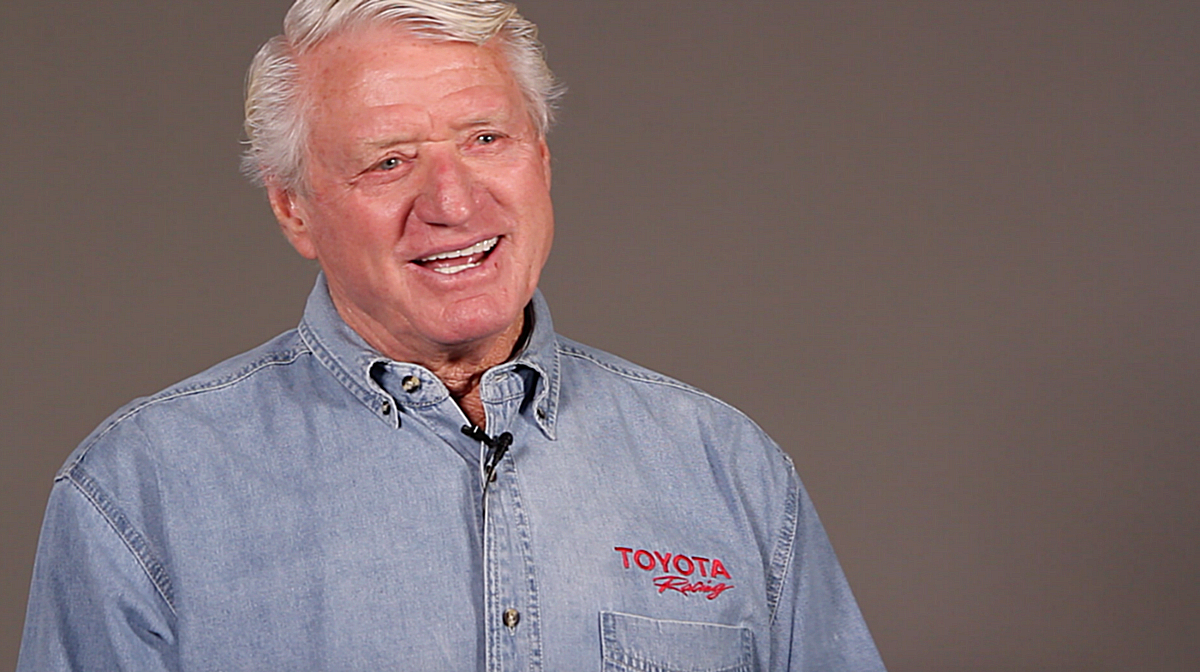 ENSENADA, Baja California, Mexico – Seems definitely fitting for a golden celebration of a major desert race that launched the World’s Foremost Desert Racing Organization, the Grand Marshal for the 50th BFGoodrich Tires SCORE Baja 500 would be a racer who won his class a record 17 times.

Iconic Ivan ‘Ironman’ Stewart has gladly accepted the invitation to be the Grand Marshal of the race that earned him the most admired nickname in all of desert racing while celebrating his birthday week each year.

The man, the myth and the legend, whose birthday is on June 4, will be an active part of the celebration of the popular early summer race when it is held this year from May 30-June 3 in Ensenada, Baja California, Mexico as Round 2 of the internationally-televised four-race 2018 SCORE World Desert Championship.

SCORE is honored to have the legendary desert racer known by his legions of fans as the ‘Ironman’, who turns 73 on June 4 as the Grand Marshal of this year’s race.

MacCachren, the Herbst brothers, Gordon and Andy McMillin are all still racing in SCORE Trophy Truck. Ragland races at time in the Pro UTV FI (Forced Induction) class and both Smith and Ashley are retired from desert racing.