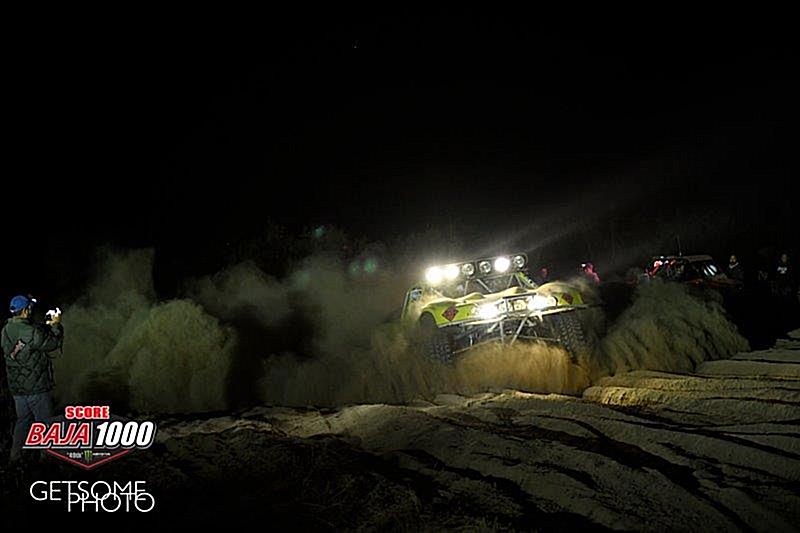 for completing every mile of SCORE World Desert Championship

ENSENADA, Mexico— After 1,709.92 dusty and grueling desert racing miles, 31 of the world’s best desert racers have survived the challenge of the four-race 2016 SCORE World Desert Championship to earn coveted 2016 Red Kap SCORE Milestone Awards. The 31 racers, competing in 14 different classes in the series for cars, trucks, UTVs, motorcycles and quads, earned their prestigious honors by finishing every required mile in the World’s Foremost Desert Racing Series.

The 2016 SCORE World Desert Championship ended in mid-November with the 854.50-mile 49th Annual SCORE Baja 1000 that started and finished in Ensenada, Mexico.

SCORE is presenting these prestigious awards to the world’s toughest desert racers for the 31st consecutive year. SCORE began including motorcycles, quads and Sportsman racers with the Pro Cars, Pro Trucks, and Pro UTVs in 2014. This year was the largest group in the history of the award with 31, eclipsing the previous high total of 30 that earned this award in 2013.

A night of champions will be held on Saturday, Jan. 14, 2017 at the SCORE Tech facility in El Cajon, Calif., just east of San Diego.

Festivities will begin at 6 p.m. with a cocktail reception, followed by dinner at 7 p.m. and the awards at 7:30 p.m. Additional information will be available at www.score-international.com.

“SCORE is privileged to honor the world’s best desert racing drivers and riders,” said Roger Norman, SCORE CEO/President. “For over three decades, SCORE has been very humbled to honor racers with the Red Kap SCORE Milestone Awards. SCORE racers are the toughest, most rugged racers on the planet and this most prestigious award has become iconic in our sport.”

The remaining 20 racers each earned their first Red Kap SCORE Milestone Award in 2016.

(SCORE began including motorcycles, quads and Sportsman racers with the Pro Cars/Pro Trucks/UTVs in 2014)