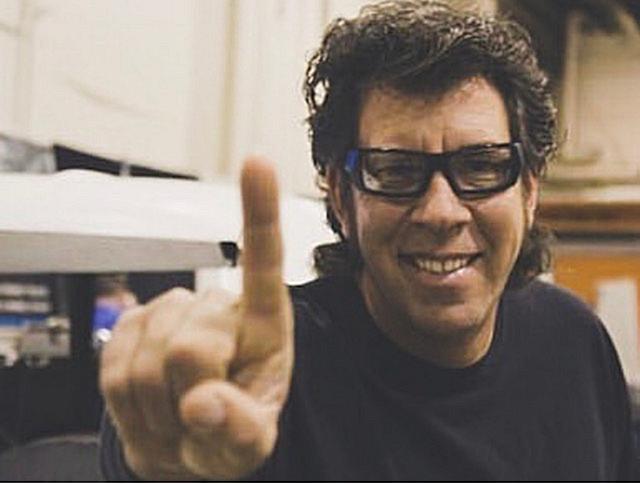 The SCORE family has lost another one of its own today with the tragic
passing of veteran champion racer Pete Sohren of Glendale, Ariz. Sohren
died as the result of a non-racing accident this afternoon (Jan. 18) while on
the sand dune behind the El Cortez Hotel in San Felipe. He was driving his
youngest daughter, Farrah, to her first local race qualifier along with older
daughter Paige, in a UTV when his vehicle was struck directly on the
driver’s side by another UTV and he was pronounced dead at the scene of
the horrific accident.

‘Pistol’ Pete, as he was known, was a well-known and well-liked desert
racer who raced in several classes including SCORE Trophy Truck. He
also built race trucks and was a former SCORE Class 5 season point
champion and a media personality with numerous radio and TV
appearances.

Further details of the accident will be announced as accurate
information is received.

Memorial services are pending. SCORE sends its most sincere
condolences to the Sohren family and they all will remain in our thoughts,
hearts and prayers. Rest in peace, Pistola!