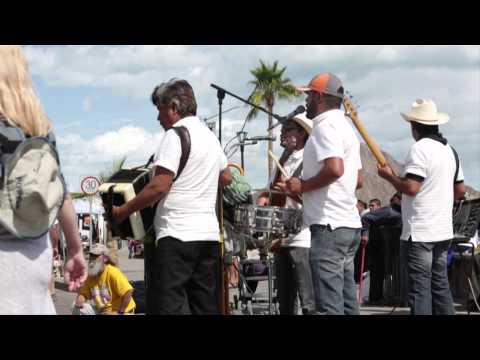 When it comes to the legends of SCORE and Baja, the top of list would have to be Malcolm Smith. In 1967, he journeyed into the then unknown Baja peninsula to become the first Baja 1000 champion in history. During his illustrious career, he would follow up that 1967 groundbreaking win with five (5) more Baja 1000 championships, two on bikes and three in cars – as well as four (4) Baja 500 wins. In Part 1 of this very special 2-part LEGENDS episode, Malcolm talks about his passion for exploring Baja’s natural beauty that still continues today. Then, in several weeks, we’ll premiere Part 2 of this series that will feature Malcolm’s racing exploits in SCORE and Baja. This is LEGENDS featuring the one and only Malcolm Smith.