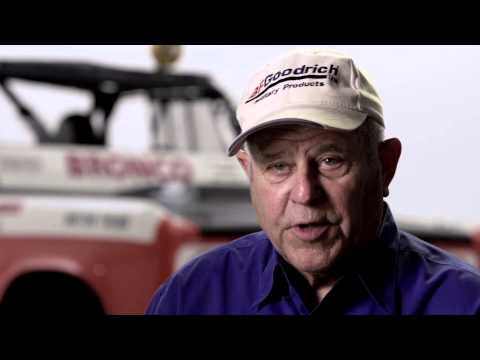 Rod Hall knows all about the history of the 1968 Bronco. In 1969 he and Larry Minor won the overall at the SCORE Baja 1000. Rod sold the Bronco to a couple of his buddies in Barstow and they raced it for a couple years. The Bronco then sat for decades in a wrecking year. Rod’s friend Gale Pike contacted him and they went to find the Bronco. Gale paid the 5K and had it painted and placed in front of one of his restaurants. When Rod started the Hall of Fame, Gale then donated the Bronco to the Offroad Motorsports Hall of Fame. After meeting Chris Collard, they decided to restore the Bronco and run it again in the Baja 1000! This is LEGENDS featuring The Rod Hall Bronco.