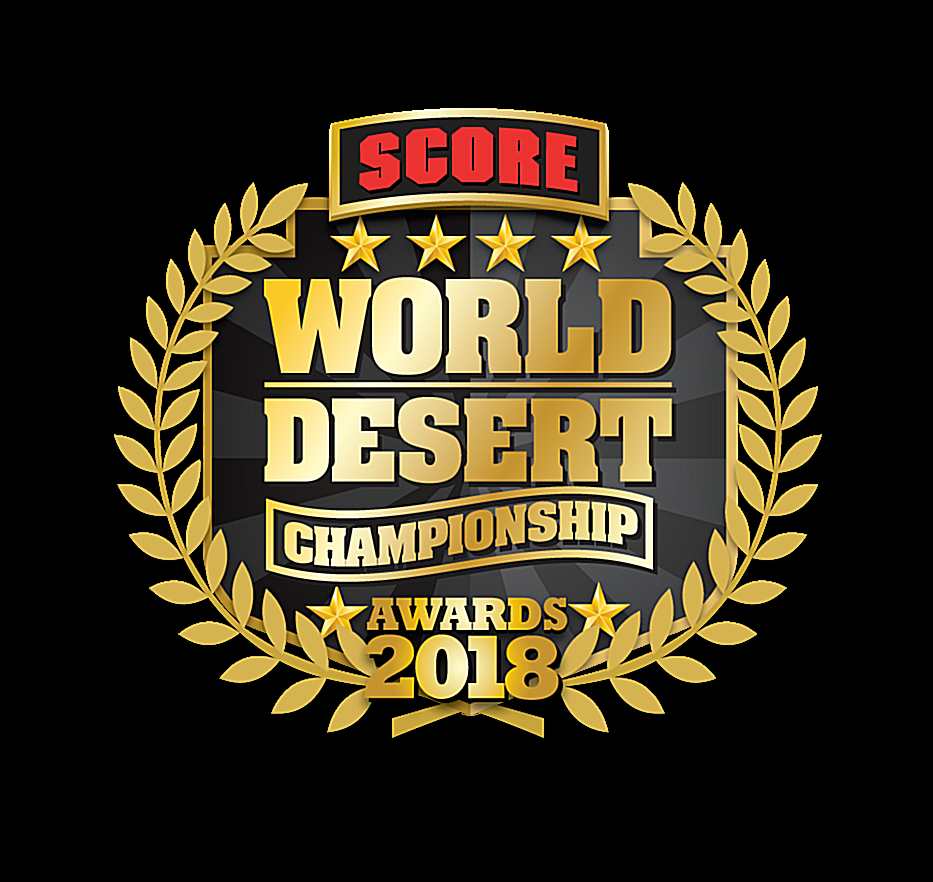 SAN DIEGO, California, USA—With a crowd of nearly 600 racers, crews, sponsors and VIPs anticipated, SCORE International has announced that Saturday’s 2018 SCORE Awards Night in San Diego will be streamed LIVE on the SCORE website at www.SCORE-International.com.

This will be the second time and second straight year that the annual SCORE Awards Night will be held at the San Diego Air & Space Museum and the 10th time the historic evening will be held in Southern California since 2000. The event celebrates the World’s Foremost Desert Racing Organization that completed its 45th season in November.

Emcees for the evening and hosts of the live streaming of the celebration will be SCORE Live announcer Rat Sult and SCORE Trophy Truck champion racer and TV action sports announcer Cameron Steele. SCORE races in 2018 are airing on the El Rey Network domestically and around the globe on ESPN International and syndication. The season-ending SCORE Baja 1000 will air as a two-hour race coverage special. It is scheduled to air on ERN on Sunday, Feb. 24.