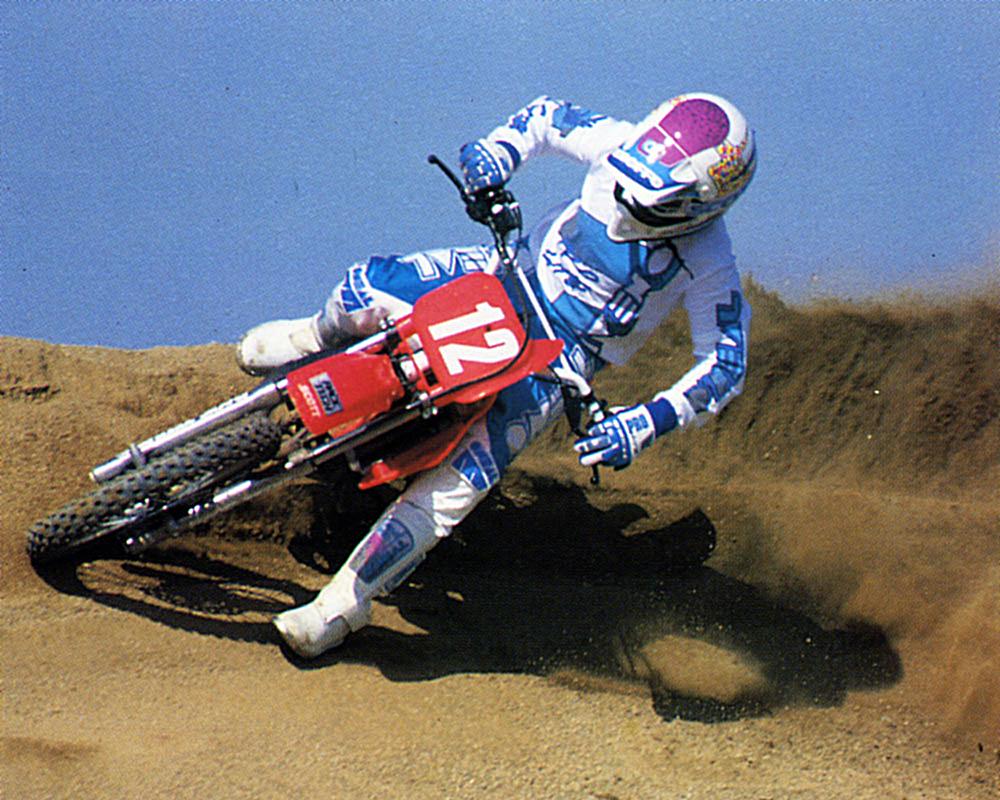 243 total entries to date from 25 States, 9 countries on record 319-mile course for Round 1 of four-race

ENSENADA, Baja California, Mexico – Looking to add to his record-setting class win total, SoCal’s veteran age-group motorcycle racer Jim O’Neal will help lead 68 racers who have combined for 184 class wins among over 250 racers expected to start Saturday’s 32nd SCORE San Felipe 250 desert race.  O’Neal, 72, the noted apparel manufacturer from Simi Valley, Calif., has 17 class wins in San Felipe and will be a co-rider on a team in the Pro Moto 30 class for riders over 30 years old.

The popular ‘Spring Break’ season-opener of the four-race 2018 SCORE World Desert Championship will be held Wednesday through Sunday in San Felipe, the peaceful fishing village on the Sea of Cortez in Baja California, Mexico, 125 miles south of the U.S. Border at Calexico, Calif.

Over 250 vehicles in Pro and Sportsman classes for cars, trucks, UTVs, motorcycles and quads are expected. Many of the sport’s top stars are among the 243 official entries starting race week from 25 U.S. States along with the additional countries of host Mexico, Austria, Canada, Finland, Germany, Italy, New Zealand and Peru.

Helping mark the launch of 25th year of the marquee SCORE Trophy Truck division, a race-record total of 41 of these ‘Monsters of the Desert’ are officially entered.

Motorcycles and quads will leave the start line on the Malecon first in the elapsed-time race, starting at 6:20 a.m. PDT on Saturday. The car, truck and UTV classes will begin their journey at approximately 9:30 a.m. PDT with a minimum two and one-half hour gap between the last SPT vehicle and first SCORE Trophy Truck.

SCORE Trophy Truck and the Pro Moto Unlimited classes will start one vehicle every 60 seconds race while all other classes will start one every 30 seconds. While the fastest vehicles are expected to complete the course in just over five hours, all vehicles will have 16 hours from the time each starts to become an official finisher.

Celebrating the 32nd anniversary of the youngest of the three legendary SCORE Baja races, race-week festivities will be held Wednesday,Thursday and Friday with racing starting on Saturday until very early Sunday morning.  The conclusion will be the post-race awards fiesta at 10 a.m. PDT on Sunday on the Malecon.

The colorful pre-race contingency and vehicle tech inspection will be held on Friday, starting at 9 a.m. Contingency day, the starting line and the finish line will all be on the Malecon in the center of San Felipe for the second straight year.

The RACELINE Wheels SCORE Kick-Off Beach Party will be held on the beach in front of the Malecon on Friday, from 7 p.m. to 10 p.m. PDT.

Steele, 50, of San Clemente, Calif., will lead the cars, trucks and UTVs into the desert in his No. 16 Monster Energy Desert Assassins Chevy Silverado.

Creel, 31 of Mexico City, has entered four KTM motorcycles in three classes with a host of seasoned rally racers as teammates.  Having drawn the first start in Pro Moto Limited (No. 100x) as well, Creel will be riding the No. 66 KTM 500EXCF first off the line in Pro Moto Unlimited on Saturdaymorning.
MORE FIRST STARTS

O’Neal has raced in all 31 previous SCORE San Felipe 250 races and he has a SCORE-record 21 season class point titles in his lengthy career.

Entering race week, the featured SCORE Trophy Truck division has the most entries with 41 (including six SCORE TT Legend trucks for drivers 50 years and older) followed by Pro UTV FI with 25, Class 10 with 19 entries, Trophy Truck Spec with 17 entries, and the unlimited Class 1 with 15 entries.

With the most Sportsman class entries is the SPT Motorcycle class with 19 entries.

SCORE Tech Director Dan Cornwell may be fairly new in his position with SCORE, but he is very familiar with this event as he was the overall and Class 1 winner in the first SCORE San Felipe 250. Cornwell drove a VW-powered Chenowth open-wheel desert race car to victory in the inaugural race in 1982.

There will be three full stop checkpoints in addition to the start/finish line which will be located for the just the second time in the history of this race on the Malecon in the heart of San Felipe. Checkpoint 1 will be located at El Chinero (race mile 74.2), the second at La Providencia (rm 185.5) and the third will be at Old Puertecitos Road (rm 270.33). There are also 74 virtual checkpoints.