Matney recovering from surgery, RPM Racing on sabbatical for 2020 – SCORE-International.com 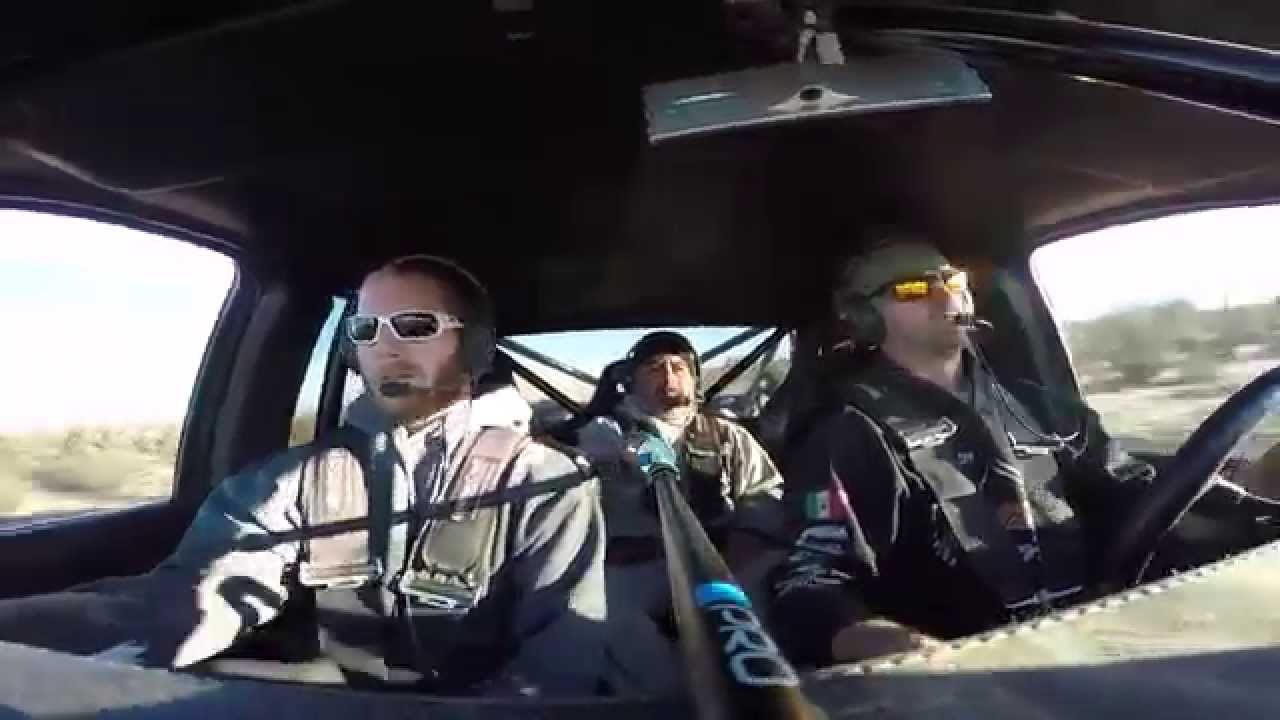 Matney recovering from surgery, RPM Racing on sabbatical for 2020

ENSENADA, Baja California, Mexico – SCORE championship team RPM Racing of Bristol, Va., which has fielded at least five vehicles each race since it started racing in the SCORE World Desert Championship in 2006, has taken a sabbatical from racing in 2020 while team co-owner and principal driver Justin Matney recovers from heart surgery and Valley Fever, his team has reported.
Clyde Stacy, Bristol, Tenn., who co-owns RPM Racing with Matney, has reported that the operation was successful and Matney is now resting and rehabbing at home since last Thursday (Feb. 13) while he recovers from surgery conducted on Feb. 5 at the Cleveland Clinic Medical Center in Cleveland, Ohio.
Matney, 34, was scheduled and had mitral heart valve surgery and then the clinic also removed a mass from his lung that turned out to be the result of Valley Fever that is caused by breathing the dust during extensive racing in the Southwestern United States and Baja California, Mexico.
Doctors anticipate a full-recovery period of approximately six months for Matney.
MATNEY QUOTE
According to Matney, “We anticipate a return to a full schedule of SCORE desert racing in 2021, and look forward to racing for championships in several different classes next year. The thoughts and prayers of the desert racing community are greatly appreciated.  RPM is targeting a return to the SCORE World Desert Championship for this year’s wild and wonderful SCORE Baja 1000 peninsula run”.
SCORE COMMENT
“We are so relieved and pleased that Justin’s surgery went so well and all of us with SCORE family wish him a complete and quick recovery,” said Jose A. Grijalva, SCORE President and Race Director. “While RPM has been an amazing and integral part of SCORE racing for over a decade, health and family always come first.”
“Justin and Clyde have also been strong supporters of racers, providing the best equipment and team to support several promising drivers over the years that have been a part of their team at various times. We look forward to the return of RPM Racing when the timing is right.”
MATNEY STATS
Several years ago Matney was sidelined with a back injury that required surgery as well, but the team was able to continue competing.
Owner of the very successful RPM Off-Road shop in the shadow of the famed Bristol Motor Speedway in Tennessee, Matney has won six SCORE class season point championships highlighted by a SCORE-record three titles in 2011 when he won titles in Class 8, Class 11 and Stock Mini. His season class titles were won in 2009, 2011(3), 2012 and 2014. His most recent class season point championship was in 2014 when he won two races en route to capturing the unlimited Class 1 season title.
In that remarkable 2011 season Matney also finished third in points in the Stock Full class while winning his classes a combined seven times that year.
For the past several seasons Matney has driven the No. 4 Geiser-built Chevy Silverado in the featured SCORE Trophy Truck division. His best season finish to date in SCORE Trophy Truck was 2017 when he finished second in class to RPM teammate Carlos ‘Apdaly’ Lopez.
RPM STATS
As a team, RPM Racing has won nearly 30 SCORE class season point championships led by Stacy who has 10 class season point crowns (2009, 2010, 2011(2), 2012, 2013(2), 2015, 2017, 2019).
Stacy’s title last year was won in the SCORE TT Legend class (SCORE Trophy Truck drivers over 50 years old) where has driven the No. 5L Geiser-built Chevy Silverado.
RPM RACERS
Besides Matney and Stacy, other current RPM primary drivers impacted with this sabbatical from SCORE desert racing are Carlos ‘Apdaly’ Lopez, Sara Price and Derek Fletcher.
Lopez, Tecate, Mexico, won three consecutive SCORE Trophy Truck season point championships for RPM (2015, 2016, 2017) including the 50th anniversary of the iconic SCORE Baja 1000 in 2017.
Price, Canyon Lake, Calif., won last season’s Trophy Truck Spec season point championship for RPM with near-perfect second place finishes in all four races.
Fletcher, Abingdon, Va., races now in Class 1 but has won three class season point titles for RPM in 2013 (Class 8) and 2014 and 2015 in the Sportsman Open-Wheel class.