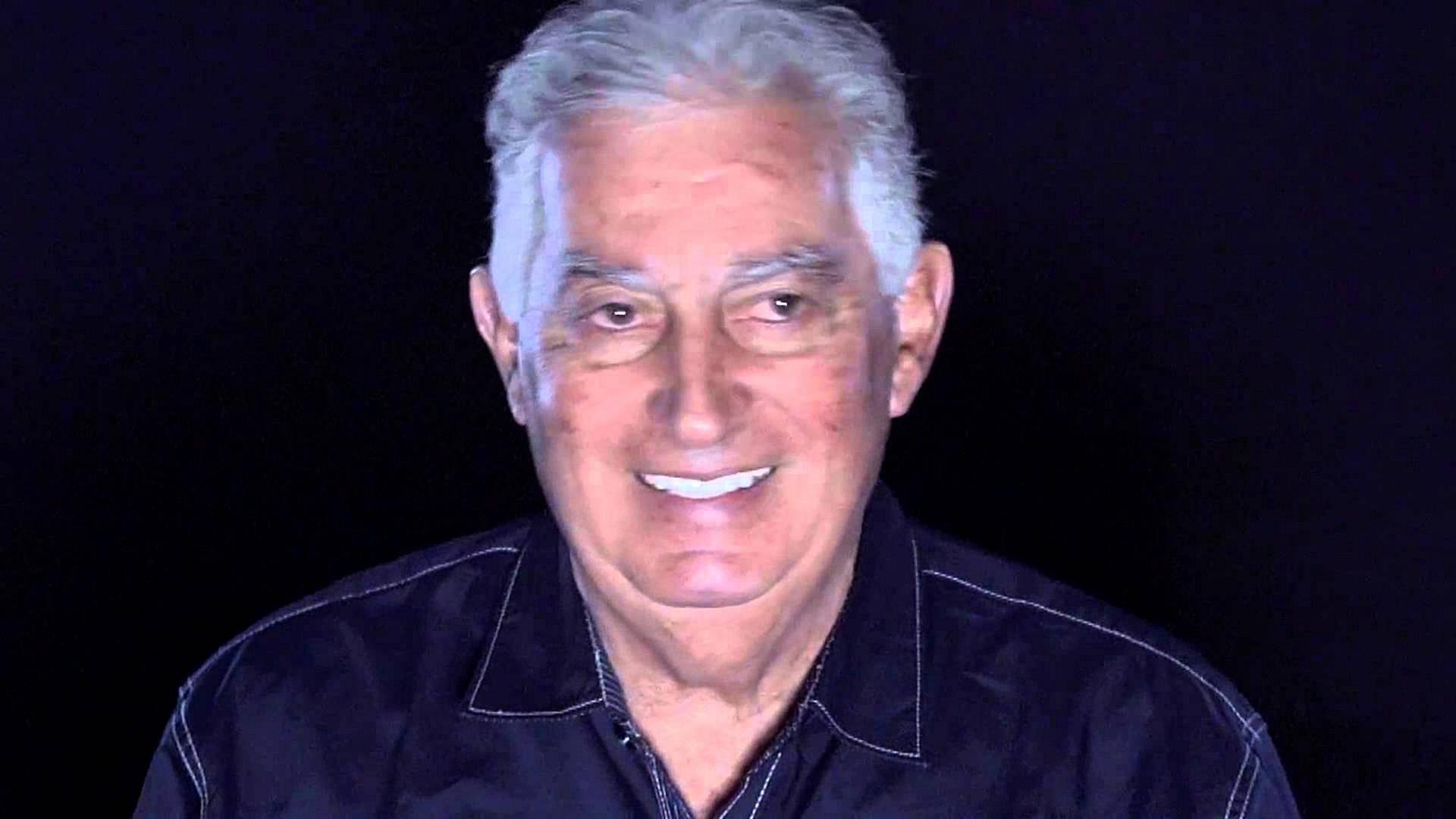 Anniversary of Granddaddy of All Desert Races—Nov. 12-18 in Ensenada, Mexico

ENSENADA, Baja California, Mexico—For those who have been around desert racing for…let’s say…the last 50 years or so, there is a short list of names that would come to mind when the Granddaddy of All Desert Races is brought up in conversation. For this year’s 51st SCORE Baja 1000, SCORE International has selected Mexico’s Nico Saad, the only person who has been behind the scenes at all 50 of the previous races, as the Grand Marshal for this year’s anniversary of the world’s most iconic desert race.

Honorably humble, unusually unassuming, famously friendly by nature while constantly and consistently working diligently behind the scenes by choice on behalf of SCORE Baja racing for nearly 45 years, Saad is the beloved owner of the San Nicolas Resort and extremely cherished and productive President of Proturismo de Ensenada.

Returning for the second time as the leader of the impactful local tourism group in his long and storied public service career and an integral part of the overall historical fabric of Ensenada, Saad is the individual who opened the door with the Baja California governor for SCORE. In 1973 Mickey Thompson started SCORE International Baja racing that has evolved into the World’s Foremost Desert Racing Organization for 44-plus years.

Now SCORE is celebrating its 45th season of producing desert racing in Baja California and Saad, 79, has been cleverly and artistically orchestrating from behind the scenes every single year along the dusty trail from 1967 to 2018. Saad has purposefully shied away from the spotlight, but he will always stand tall as one of a handful of pillars in the dynamic history of SCORE Baja racing.

“One of the first persons who reached out to us when my wife Elise and I bought SCORE from Sal (Fish) at the end of 2012 was Nico Saad,” remembers SCORE CEO and President Roger Norman. “Never wanting to impose, Nico has remained strongly in our corner for all of these six seasons since we purchased SCORE. He is one of those unsung heroes who continues to work so diligently and courageously behind the scenes to keep our sport and SCORE in the forefront of the business community and political leaders of Baja California.”

“We are very grateful to Nico and thankful for all of the many, many contributions he has made on behalf of SCORE, our racers, our sponsors and our fans. How Nico has changed with the times to keep SCORE and our sport relevant is extremely admirable.”

“It is a unique and special privilege for SCORE to honor him as our Grand Marshal of the 51st SCORE Baja 1000. He has the ‘title’ this year, but to us, Nico’s contributions every year have helped to keep SCORE’s position as the World’s Foremost Desert Racing Organization. He has done so much and with such humility, he really has earned the right to be ‘Grand Marshal’ for every SCORE Baja race in Ensenada.”

If ever there has been an unsung hero behind the scenes of SCORE Baja racing it has been Nico Saad. A champion of all desert racing, Saad is a keen businessman who has helped SCORE dot all of the ‘I’s and cross all of the ‘T’s and pulled many necessary ‘strings’ for four and one-half decades to help ensure SCORE’s preeminent place in Baja California for all of these glorious years.

A supporter, friend and admirer of Saad since they first met in the early 1970s, former SCORE owner Sal Fish (part of SCORE from 1974-2012) was not at a loss for words, commenting, “Nico Saad is one of just a handful of men that you can truly say is part of that unique and exclusive league of extraordinary gentlemen. What he did for SCORE at the beginning to get it started and continued every year since cannot be measured any other way but to say honestly that SCORE’s history in Baja California would have been short-lived without his involvement.”