‘One More Win’ Wins an Audience at Breck Film Fest, Among Other – SCORE-International.com 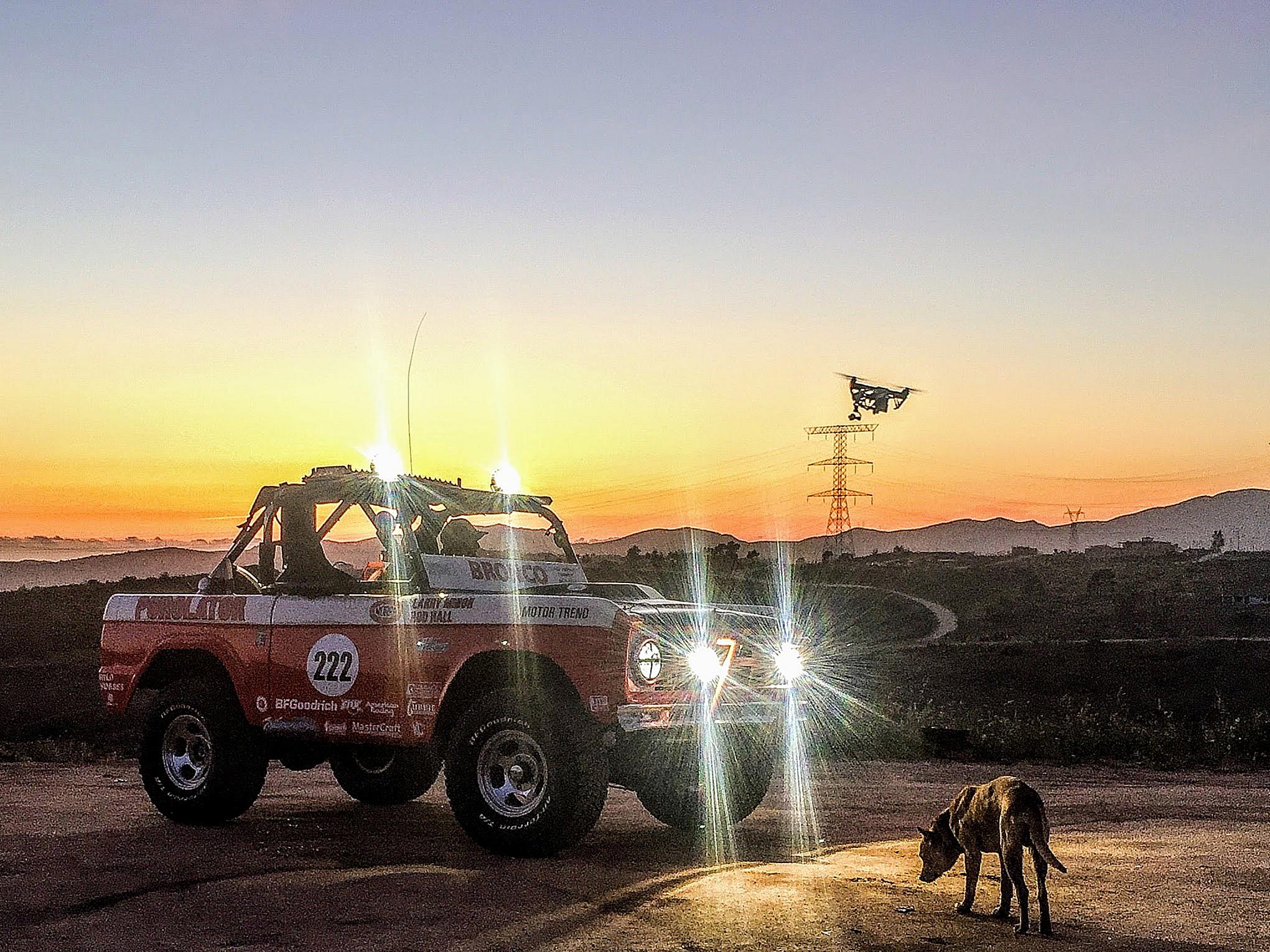 ‘One More Win’ Wins an Audience at Breck Film Fest, Among Other

One More Win, Amy Lerner’s documentary film that chronicles the life of Rod Hall, one of the pioneering racers at the first 1000-mile desert race down the Baja peninsula, is in contention for a win at the “2020 Breck Film Fest”. Hall ended his 50-year career with a final Baja 1000 race, while facing ailing health on his 80th birthday, having achieved international notoriety and fanfare. Hall was recently recognized by the Guinness World Records for the most class wins in this legendary and grueling desert race.

“As a first-time filmmaker, I didn’t grasp how long the process would be to bring a film to the public and, then when we were ready, COVID hit,” explained Lerner, who met and trained with Hall in 2011, when Lerner was preparing for an off-road rally in Morocco. Hall’s mentorship and friendship inspired Lerner to work on the documentary. “I was fortunate to bring in some very talented people to work on the film, including film and TV veterans Richard Heeley, Robert Angelo, Rupert Smith and Iain Greenway.  What I expected to be a biography wrapped around a quest for a racing record became a dramatic and very personal film, when Rod learned he would face a challenge unlike any he had ever faced. It became an almost heroic effort for Rod to face down hea

lth challenges and beat time in the quest to reach a personal goal, but also to cement a legacy via his granddaughter Shelby Hall and not let down family, friends and a world of fans.”

One More Win has garnered awards and recognition from seven film festivals. The Breck Film Fest has celebrated the art of unique and varied independent films since 1981 and this year will offer a virtual screening that is eligible for audience awards (https://watch.eventive.org/breckfilmfest/play/5f109cdd43c6d60045b82283); screenings run Sept. 18-Oct. 4 at breckfilmfest.org/festival2020.

Among Hall’s accomplishments was his work as a founding member of the Off Road Motorsports Hall of Fame (ORMHOF); he was inducted in 2005. The film also includes twelve other ORMHOF inductees and chronicles some of the rich history of this sport.

In the 53 years since Hall’s ’67 run down the Baja 1000 in a Jeep, this legendary race remains North America’s biggest off-road event and there’s only one man who raced it every single year for five decades. In a sport where over half who enter a race don’t even finish, Hall didn’t just race, he won and finished his career with more than 200 wins. This icon faced his toughest challenge at 80– to make it to the race and set a record that will never be broken. This is the story of a legend, a legacy and the fight for “One More Win“.