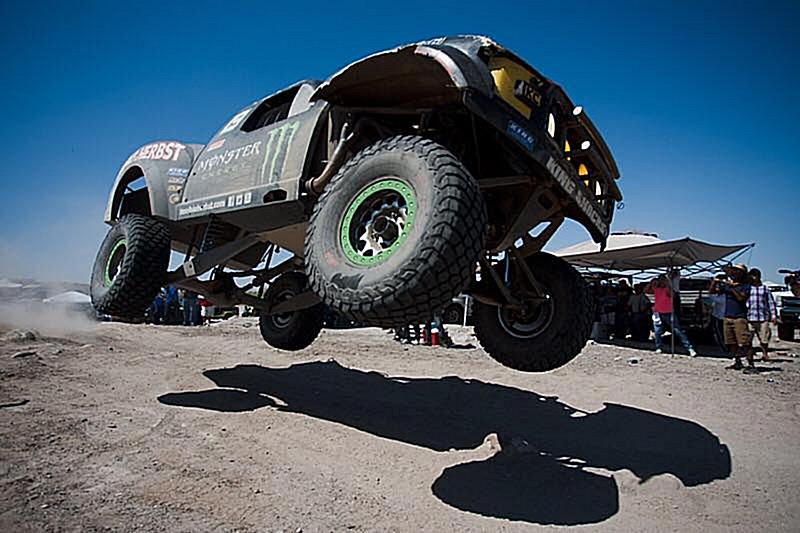 classes to have qualifying session at 49th SCORE Baja 500

ENSENADA, Baja California, Mexico— Following Thursday’s draw for starting positions, SoCal’s Garrett Poucher will be the first motorcycle off the starting line in the upcoming 49th annual SCORE Baja 500 desert race. Entries from around the world continue to arrive for Round 2 of the 2017 SCORE World Desert Championship, to be held May 31-June 4 in Mexico’s Baja California Norte, starting and finishing in Ensenada, the seaside port on the Pacific Ocean, 80 miles south of San Diego.

With classes for cars, trucks, UTVs, motorcycles and quads, there were 191 official entries in the start draw. With as many as 100 late entries still expected to enter the popular race, entries in the draw came from 28 U.S. States and 13 countries for the upcoming internationally-televised 49th annual SCORE Baja 500.

In addition to 28 U.S. States, racers from Australia, Austria, Brazil, Canada, Denmark, Germany, Great Britain, Guatemala, Japan, Mexico, the Netherlands and Spain are already part of the field that is expected to grow to nearly 300 vehicles at the start line.

It is an elapsed-time race with staggered starts as the green flag will drop first on Saturday (June 3) for the motorcycles and quads at 5:30 a.m. (PDT) and approximately 10 a.m. (PDT) for the cars, trucks and UTVs. The race has a 20-hour time limit from the time each vehicle starts to become an official finisher.

Official practice, or pre-running, on the official 515.77-mile race course for this year’s SCORE Baja 500 will begin on Saturday, May 20. Pre-running will start at race-mile 38 outbound only and will end at rm476.

Of the 191 total vehicles that officially entered in Thursday’s start draw for the 49th SCORE Baja 500, 151 in car/truck/utv classes and 40 in motorcycle/quad classes.

While SCORE Trophy Truck with 34 (including four in the new SCORE TT Legend division for drivers over 50 years old) has the most entries of any class in the race, other car/truck/UTV classes with double figure entries so far are Pro UTV FI with 26, Trophy Truck Spec and Class 10 with 16 each, Class 1 with 12 and Pro UTV with 11 entries in the start draw.

Leading the Pro motorcycle classes are the Pro Moto Unlimited, Pro Moto 30 and Pro Moto 50 classes seven entries each in the start drawing. Leading the Sportsman classes is SPT M/C with five entries so far.

SCORE TT Legend for drivers over 50 years old will qualifying race with SCORE Trophy Truck but will be timed in their own class. Drawing the sixth spot for qualifying in the new class was Mexico’s veteran racer Gustavo Vildosola, 63, who won his class in the SCORE San Felipe 250.

Among the other racers drawing first starting positions in their respective classes for the race were Cody Reid in Class 10, Bill Whittington in Pro UTV FI and Paul Champion in Pro UTV.