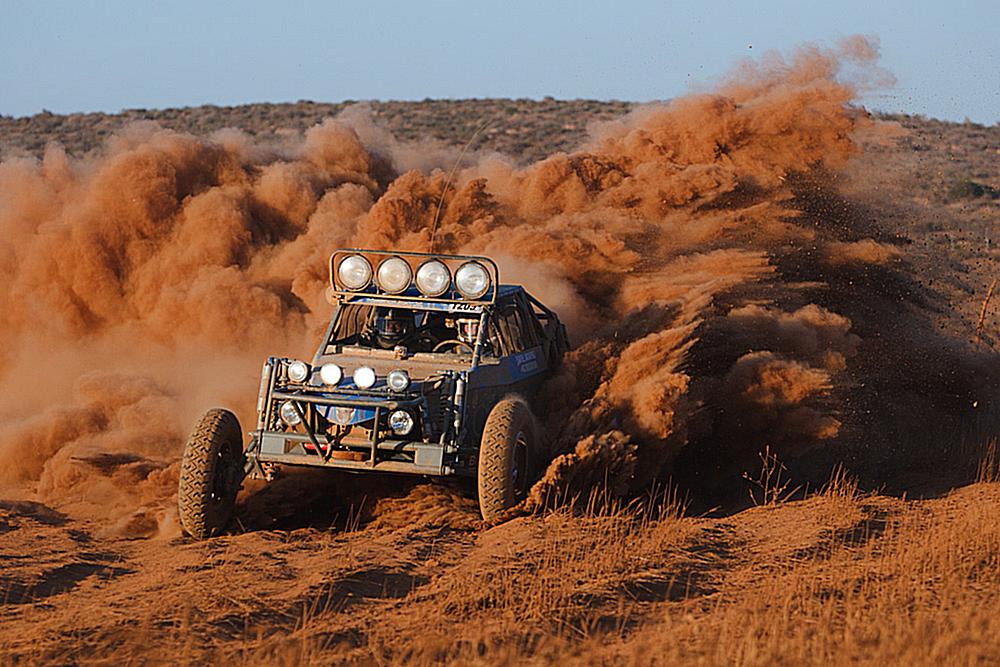 ENSENADA, Mexico— Practice, practice and more practice is what desert racers from around the world will be looking to do starting Saturday as pre-running opens for the internationally-televised 49th annual SCORE Baja 1000, the iconic finale of the four-race 2016 SCORE World Desert Championship.

This year’s pre-running window will allow competitors nearly four weeks of practice time on the typically rugged race course of 834.36 miles. Pre-running the start to Ojos Negros will once again be only allowed on Wednesday and Thursday of race week (Nov. 16-17) (and only in the outbound direction).

A growing total of 198 vehicles are officially entered as of today and over 60 additional entries are expected to enter in the four weeks before race day for the legendary race.

So far among the car, truck and UTV classes, SCORE Trophy Truck has the most entries with 29, followed by Trophy Truck Spec with 20, Pro UTV FI with 20, Class 10 with 18, the unlimited Class 1 with 15 and Pro UTV with 12 officially entered to date.

In addition to the 27 States represented on the entry list to date, racers have officially entered from 11 countries.  In addition to the United States, entries so far have come from Australia, Austria, Belgium, Canada, Germany, Guatemala, Japan, Lithuania, Mexico, New Zealand and the US Territory of Guam.

The SCORE Baja 1000 the world’s oldest continuously-held desert race, the most prestigious, the most well known and has the most rugged race courses in all of desert racing.  It remains one of the single most appealing accomplishments to a racer. Since 1967, the race has been run over the mysterious Baja California peninsula every year except 1974 when the international fuel crisis forced a cancellation.