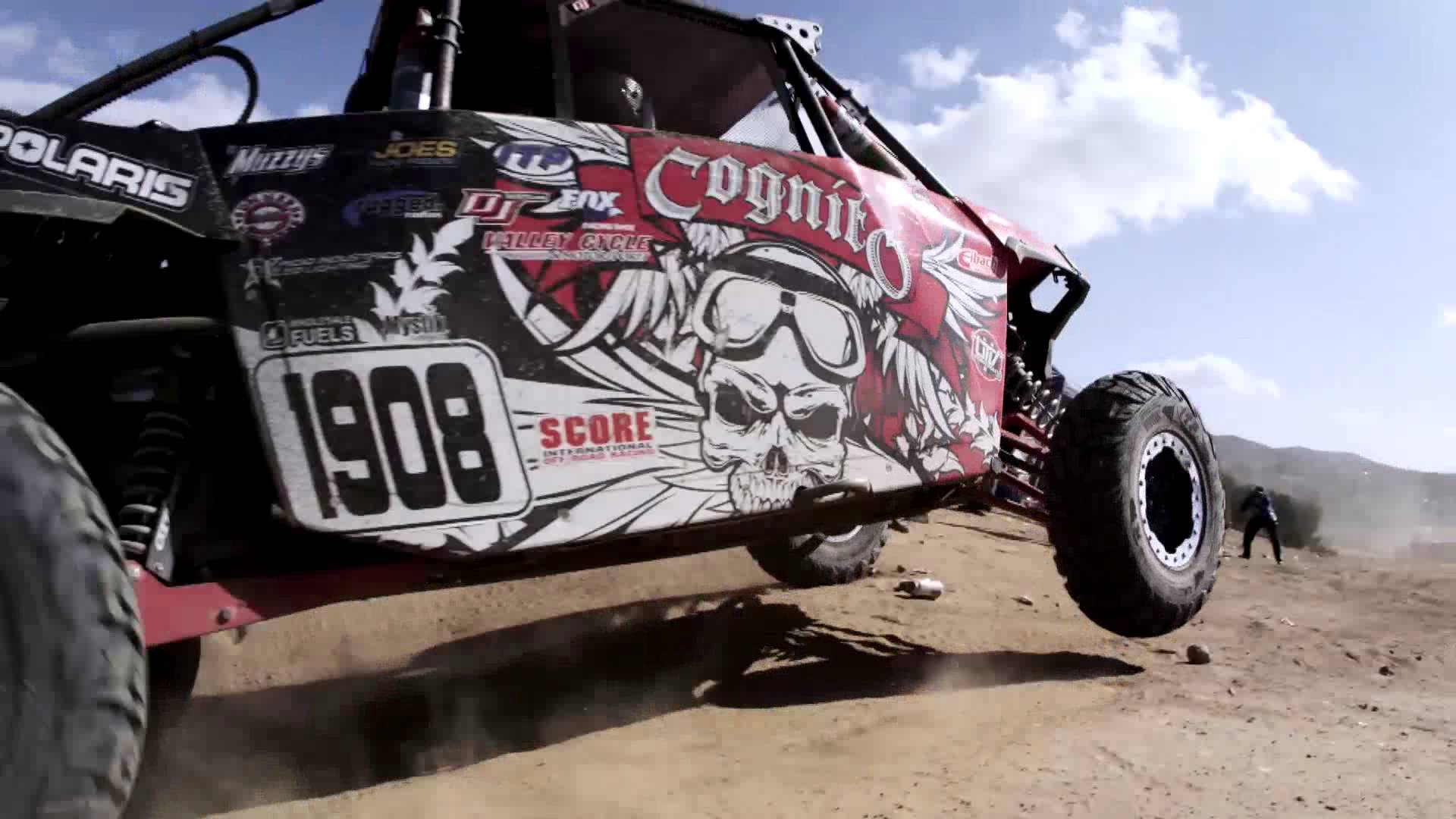 In the fastest growing class of SCORE, brothers Derek and Jason Murray are pushing the sport of UTV desert racing forward. After spending years looking up to the champions of SCORE like Robby Gordon, they found their entry point into the desert via the UTV class. Now, the brothers find themselves in 2nd place in the SCORE Class 19 World Desert Championship points chase, with just two races to go. Their love of Baja and their passion for fierce competition means that they will be there at the end when it’s all decided at the 2015 Bud Light SCORE Baja 1000. Will it be a championship, or will it be (in their words) a 2nd Loser! We have no doubt that they’ll be in the mix at the end. This is ROOST featuring Derek and Jason Murray.