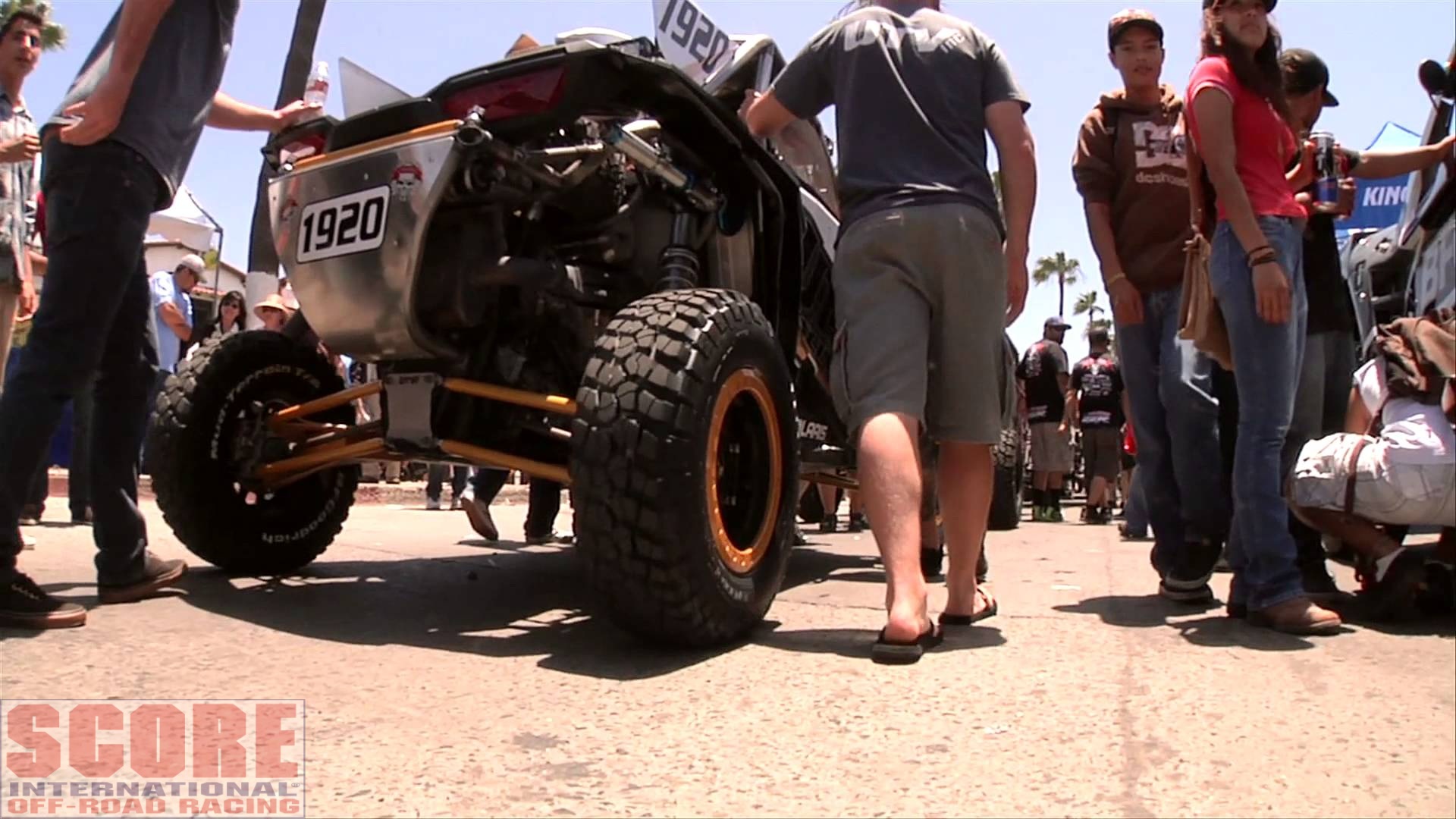 Although he’s a relative newcomer to the sport of SCORE Off-Road Desert Racing, success has come quickly for Johnny Angal. In just his second SCORE race in a UTV, Johnny and his team brought home the UTV win at the 2014 SCORE Baja 1000. In this new episode of ROOST, Johnny talks about his team and their focus on technology, strategy and preparation that has allow them to ascend to the podium so quickly. Now, the challenge for the entire 2015 SCORE World Desert Championship season is for Johnny and his team to prove that last year was not a fluke. This is the hottest new UTV team in SCORE – and they’re just getting started. This is ROOST featuring Johnny Angal.