‘Baja is like life,’ for Winkleman, making his choice of Dirt Bikes over Daytona a no-brainer | SCORE-International.com < 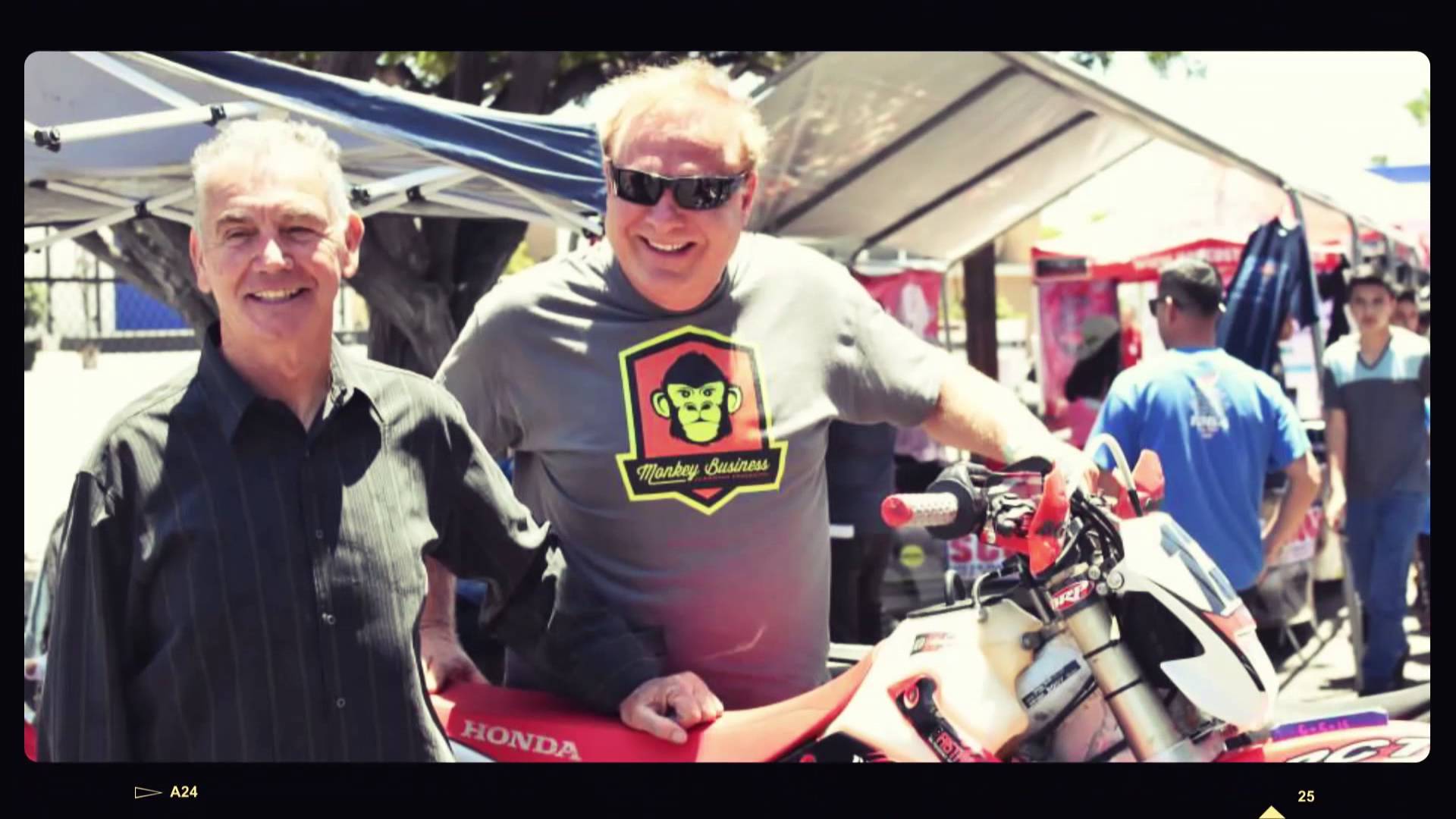 ‘Baja is like life,’ for Winkleman, making his choice of Dirt Bikes over Daytona a no-brainer

Mark Winkelman has raced cars on the high banks of Daytona and Texas Motor Speedways at close to 200 MPH, but it was his lifelong passion for dirt bikes that led him to put together an off-road desert moto team and try his hand at the 2007 SCORE Baja 500. Since then, he’s won multiple races including the Baja 1000, and currently dominates the Class 30 M/Cs – already winning three of four 2015 SCORE races. In this new episode of ROOST, Mark credits his many co-drivers and team mates, including Morgan Crawford and Aaron Tuck who just brought home the victory at last week’s SCORE Imperial Valley 250. To Mark, “Baja is like life – you get out of it what you put into it.” Mark and his team’s hard work – and the people they