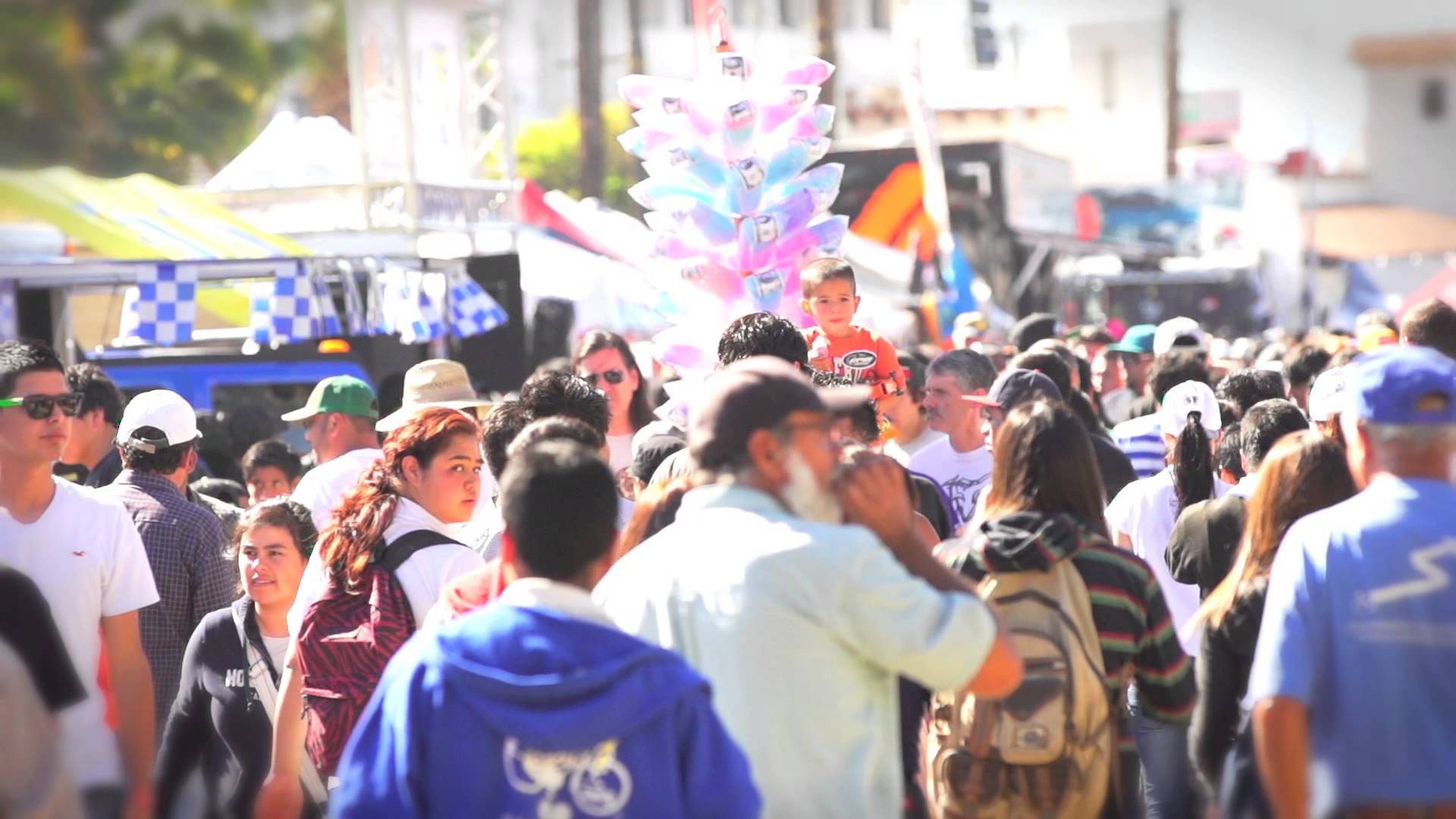 SCORE’s 2014 ProMoto Ironman Champion and Rookie of the Year Tony Gera is one of the rising superstars of desert racing. In just his first year in the SCORE WDC, he one four of his five races – and was 700+ miles into his fifth straight win at the SCORE Baja 1000 when he had to turn back to rescue his mother from a chase team highway rollover accident. He road every mile of every race by himself – a true Ironman in every sense of the word. Now he’s already off to the same start, with a commanding win at the 2015 Bud Light SCORE San Felipe 250. The sky is the limit for this young gun – who may end up becoming one of the greatest moto riders in SCORE history when it’s all said and done. This is ROOST – feature Tony Gera.