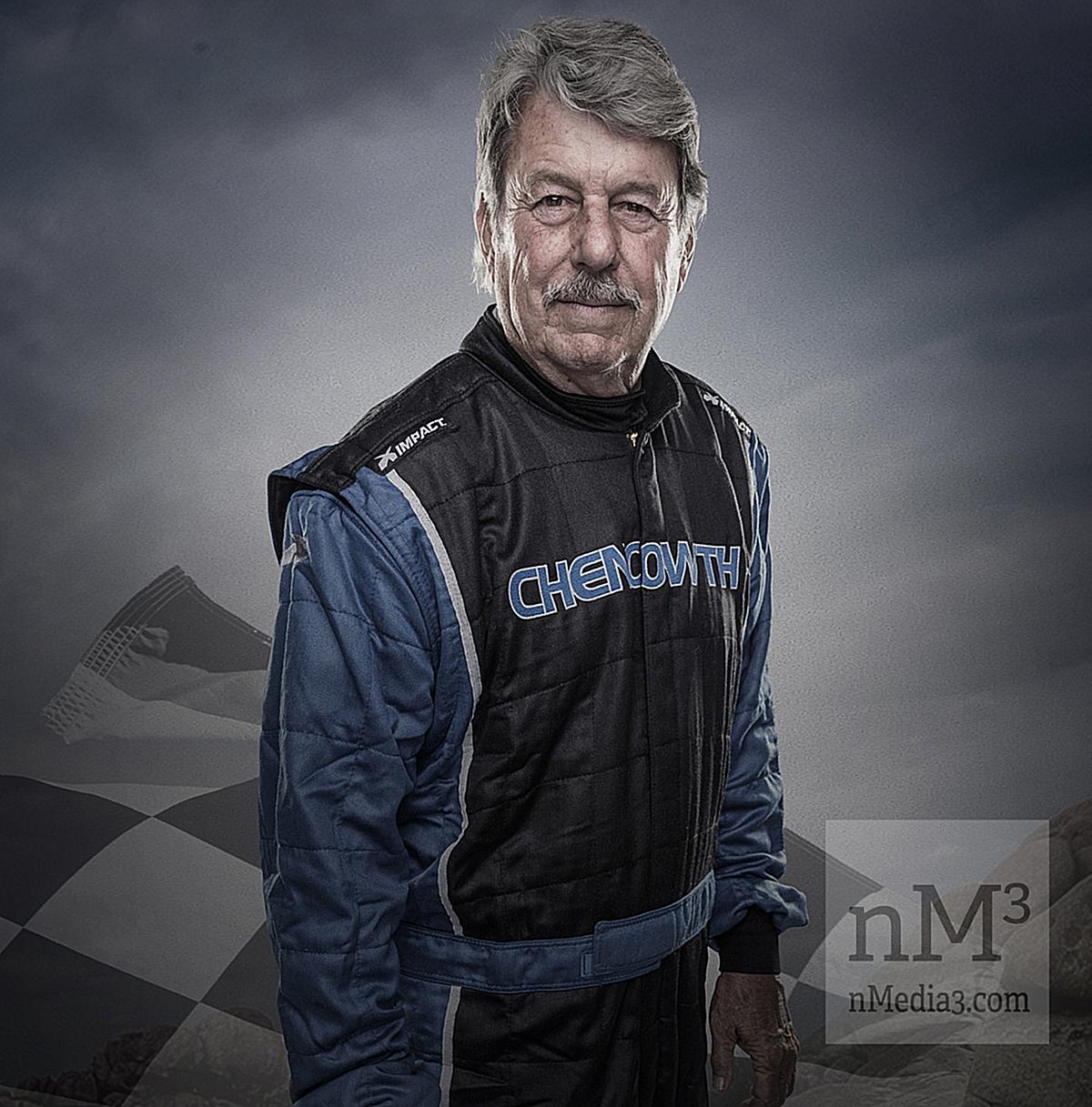 SCORE Baja racing legend, Johnny Johnson. has been announced as the Grand Marshal for this year’s 33rd SCORE San Felipe 250

SCORE Baja racing legend, Johnny Johnson. has been announced as the Grand Marshal for this year’s 33rd SCORE San Felipe 250.

Inducted into the Off-Road Motorsports Hall of Fame in 2010, Johnson had 15 class wins in the iconic SCORE Baja 1000 stretching from his first in 1968 to his last one in 1992. Amazingly, he won in seven different classes in his illustrious racing career. With 107 career class race wins in his long and successful racing career, Johnson is equally known for his skills as a mechanic as he is as a racer. Johnson also won SCORE season class point championships in both 1980 and 1981.

“We welcome Johnny back to the SCORE San Felipe 250 where we can recognize his contributions to SCORE’s racing legacy and off-road motorsports,” stated SCORE Marketing Director, Jim Ryan.

Originally from San Diego and living now in La Paz, Baja California Sur, Mexico, Johnson was featured as a racer in an hour-long special in 1971 featuring George Plimpton racing with Johnson in a Baja race.