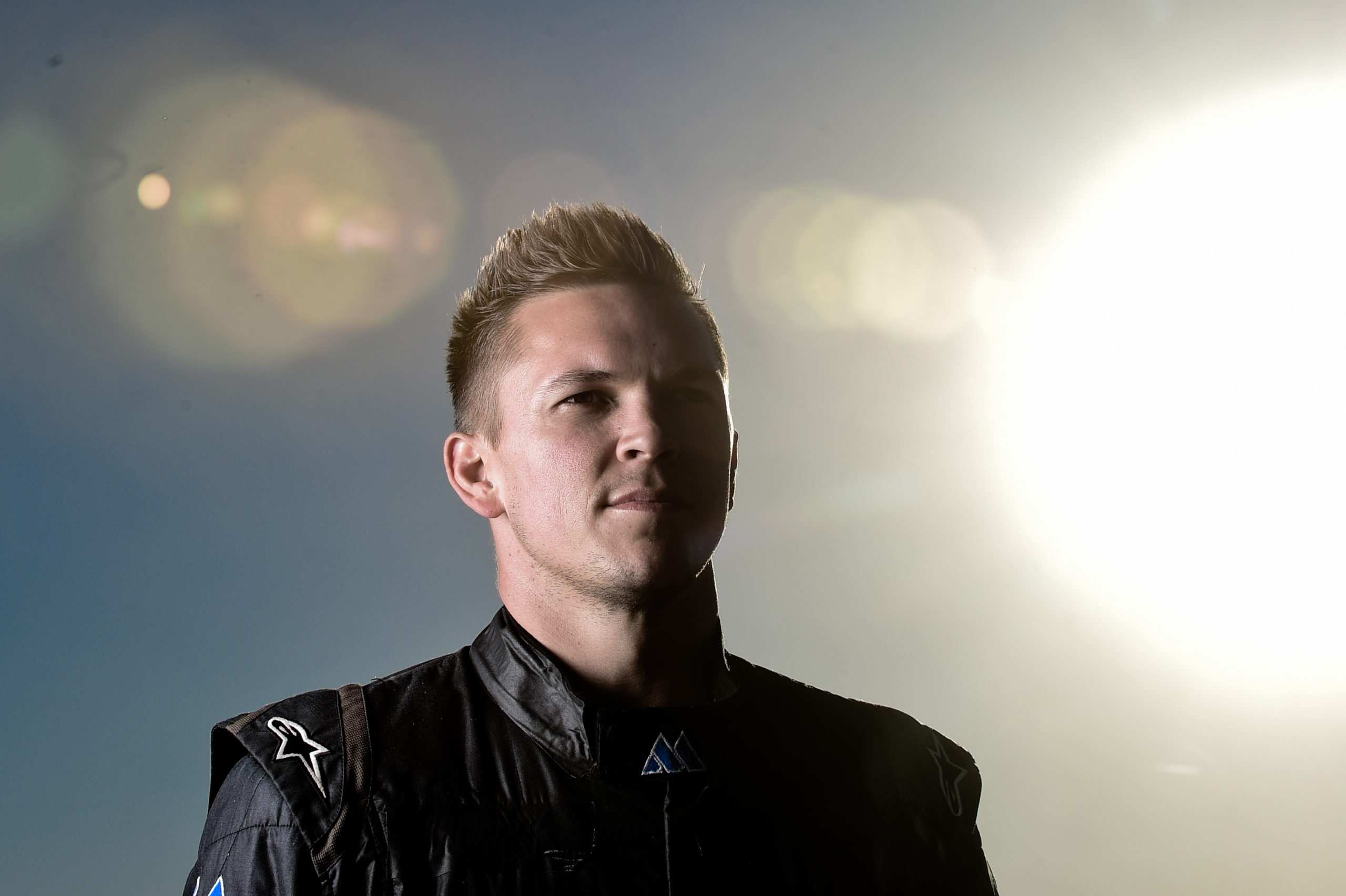 With a major spotlight on the upcoming 48th annual SCORE Baja 500 that is Round 2 of the four-race 2016 SCORE World Desert Championship, Volume 2, No. 4 of the SCORE Journal, the colorful monthly on-line digital magazine of SCORE International and the four-race SCORE World Desert Championship is now live on the SCORE website at www.SCORE-International.com and is available through SCORE social media channels as well as a direct link at http://scorejournal.digital.

RENO, Nev., USA — With a major spotlight on the upcoming 48th annual SCORE Baja 500 that is Round 2 of the four-race 2016 SCORE World Desert Championship, Volume 2, No. 4 of the SCORE Journal, the colorful monthly on-line digital magazine of SCORE International and the four-race SCORE World Desert Championship is now live on the SCORE website at www.SCORE-International.com and is available through SCORE social media channels as well as a direct link at http://scorejournal.digital.

The digital magazine, which has seen audited totals of unique viewers for SCORE Journal that reaches over 1.7 million in unique viewers per issue with an average engagement time of 51 minutes, is a major element in the continuing media expansion that SCORE has implemented. The revamped SCORE website has reached 3.5 million monthly unique viewers.

“SCORE is very anxious and excited for our global reader base to spending hours pouring through our SCORE Journal, Vol. 2, No. 4 that showcases our SCORE World Desert Championship,” said Jim Ryan, SCORE Director of Marketing and Sales. “Issue No. 4 of 2016 again offers our regular news items coupled with some intensely interesting text, images and video links.”

Vol. 2, No. 4 of the SCORE Journal is again filled with several interesting features, multiple video links, including a colorful early preview of the upcoming 48th annual SCORE Baja 500 along with a special and unique SCORE Baja 500 visitor’s guide.

The off-road marketplace is a staple of the SCORE Journal and the fourth issue of 2016 includes a the latest new products for racers and enthusiasts featuring an Off-Road Tire guide with the latest off-road tires for racing or weekend fun.

There is also a very up close and personal interview with five-time SCORE Baja 1000 overall winner Andy McMillin as he returns to the desert with his own team.

This issue of SCORE Journal also has a feature story on SCORE UTV champion Marc Burnett discussing his challenging 2015 season and his latest win.

In the SCORE spotlight will be long-time SCORE sponsor partner BFGoodrich Tires as the company celebrates its 40th anniversary with SCORE International.

The SCORE Journal, which launched in 2015, is published as 11 monthly online digital magazines, which includes five print editions that are available as the SCORE race programs at the four events that comprise the SCORE World Desert Championship and the annual SCORE Awards Night.

Continuing to expand the scope, reach and exposure value of its brand, races and racers, SCORE also recently entered into an agreement with Carbon Media Group to launch the new SCORE International Off-Road Racing Network on CarbonTV. Content to be included on the premier online video destination include all telecasts of the five-race SCORE World Desert Championship as well as all of SCORE’s online web series available 24/7 and at no cost. It can be accessed at www.carbontv.com/networks/score-international.

BACK BY POPULAR DEMAND

SCORE also announced that it will continue the production of its vastly popular four online multiple-segment video series of Conquest, Legends, Roost and Guerrero. The online video series are part of the new website design that include elements also aired through the SCORE Journal digital magazine in addition to the new 24/7 CarbonTV channel.