ENSENADA, Mexico — Safety is priority No. 1 with SCORE International and that topic is spotlighted significantly in this month’s Volume 2, No. 9 of the acclaimed SCORE Journal, the colorful monthly on-line digital magazine of SCORE International that is now live on the SCORE website at www.SCORE-International.com and is available through SCORE social media channels as well as a direct link at http://scorejournal.digital. 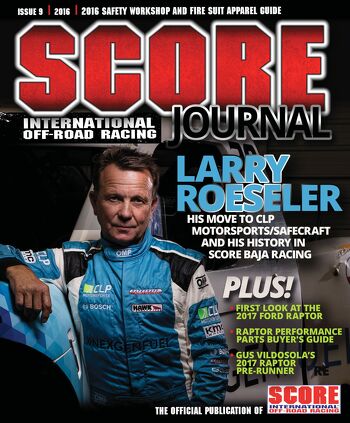